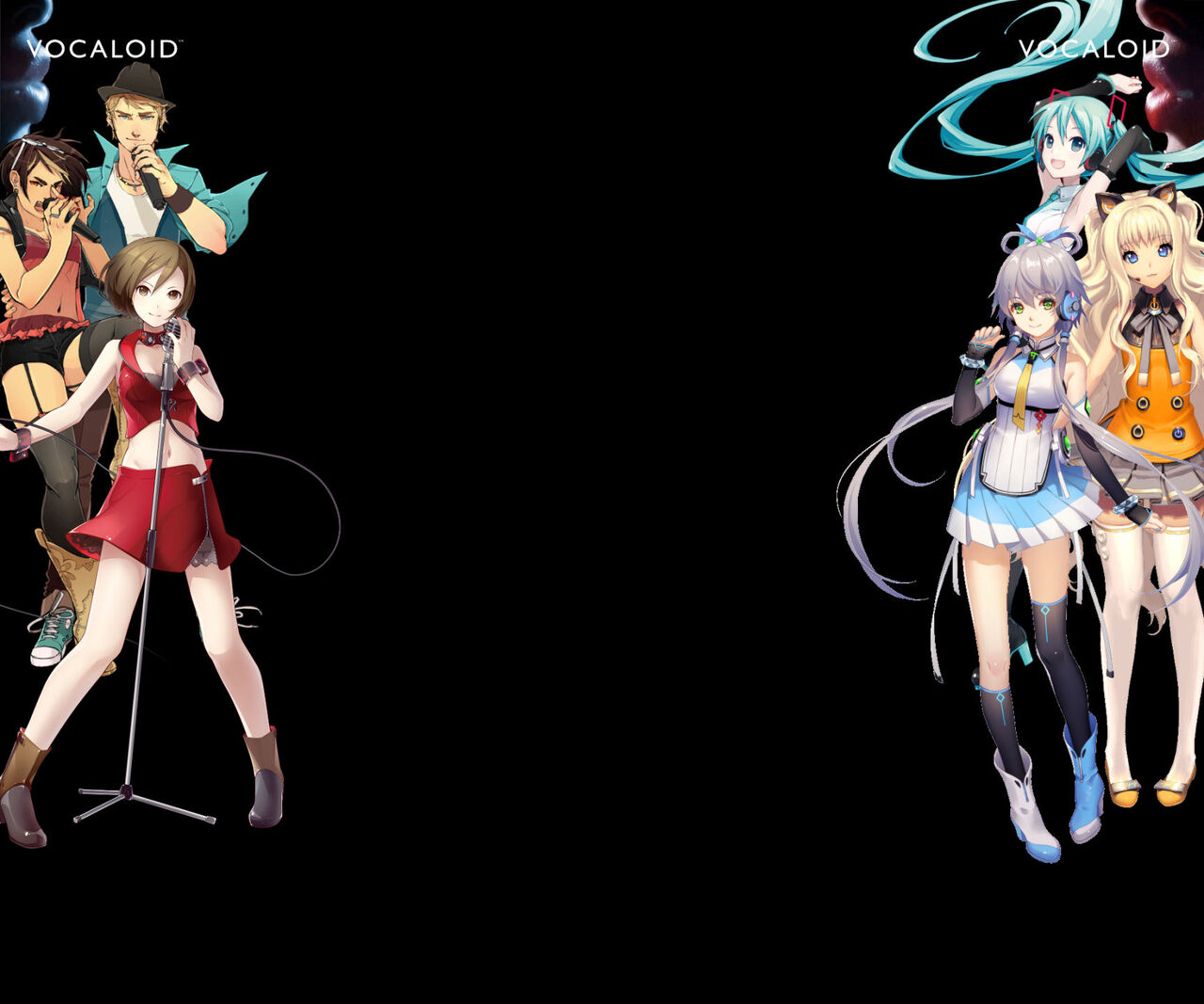 What's on your mind?

I do not speak Chinese, however I know a fair bit about linguistics and how to cross over phonemes. For example, 7 is approximately /ə/ in the IPA for English.

I know the IPA like the back of my hand and am familiar with xsampa and the arpabet. 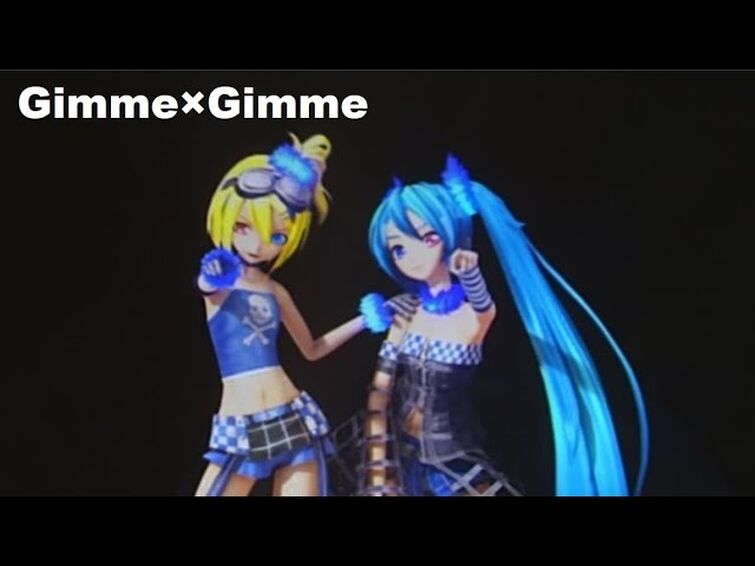 HELP I LOVE IT SM 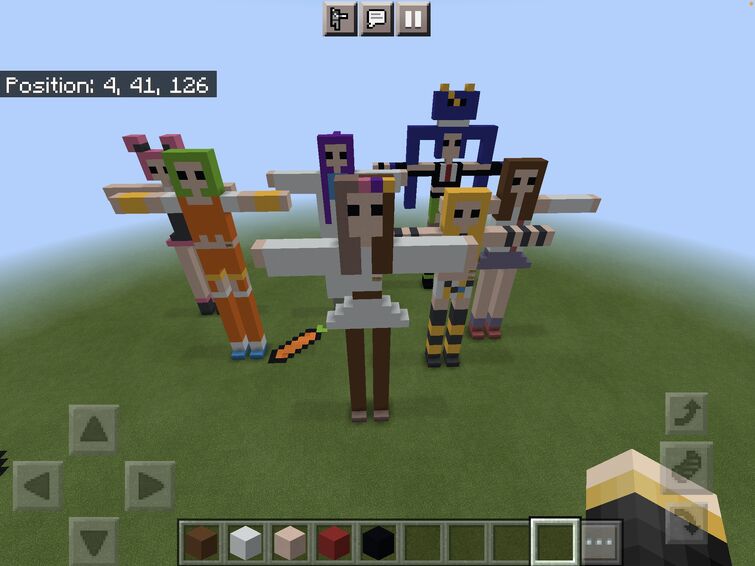 I reverse Bloody Mary and now I'm scared to death

Thanks a lot my crazy mind

Bloody Mary but it's reversedSoundCloud

I got Hatsune mix yesterday! 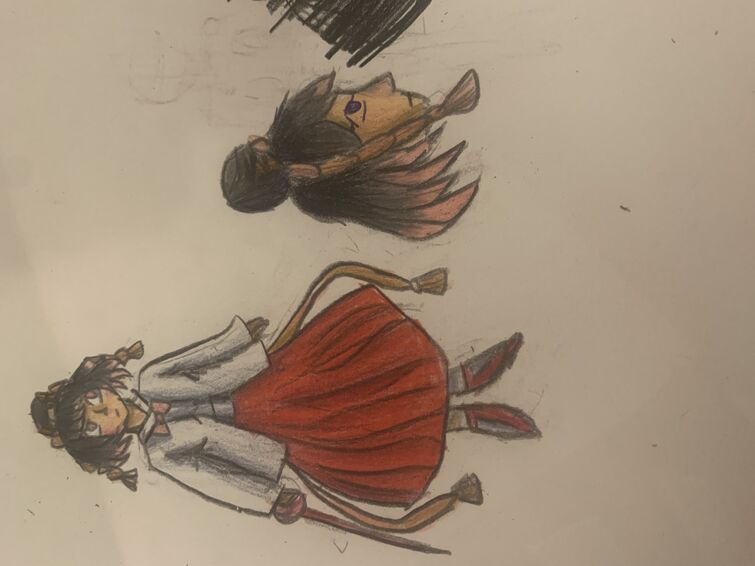 Her name is Chiyo- I won’t get into the specific lore I made for her and VY2 but just know it does involve the sword designs :) 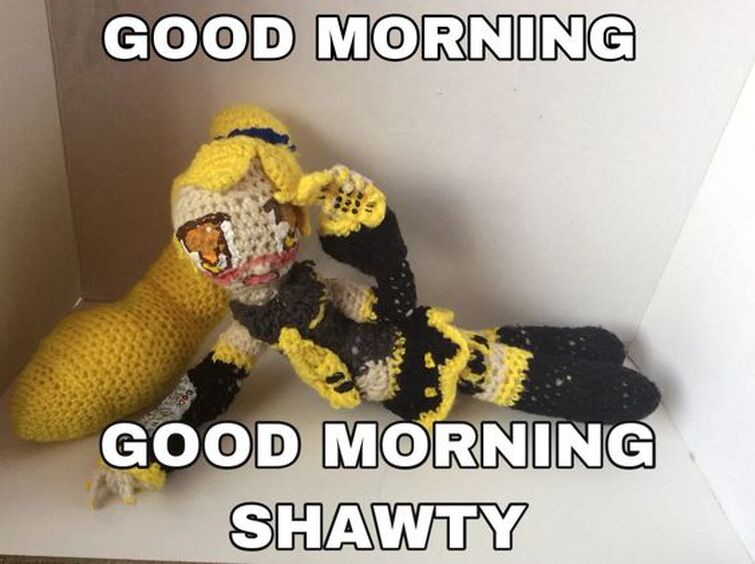 Gimme some songs to slow and reverb and I'll post them on my soundcloud :/

One of my main hobbies is making vocaloid skins on a certain video game for people to use on their avatars. And earlier today ago I was planning on doing a CUL skin. So, I looked up cul on google forgetting that it means ass in French. I went to images😃 and surprisingly I got pictures of pictures of nudes. I’m gonna die

everything is pain!! pain.

So if theres one thing that has baffled me is that in the last 11 or so years of being in the Vocaloid fandom, is there is a select number of fans who deny thee is a "Canon" per say to certain Vocaloids.

Yes, Vocaloid has no "Canon" itself, but the Kagamines are 14, Lapis is a fairy, etc. For most Vocaloids and other vocal synths... Theres 1 or 2 sentences of canon and it means almost nothing. I.e. Lily is a female Japanese Vocaloid with 'X traits' to her voice...". Laapis has a bit more, she's a fairy, her voice gives energy to life, her sister is her whatever... And then theres Kiyoteru and his band and their backstory which has a supportive book to it. I don't know the full story and honestly, I don't want to get into it here.

I've seen fans so wrapped in their headcanons that they refuse to accept there *is* a canon, met one of them last night on Twitter as it happens. I mean, its hard to wrap around the idea that the little "canon" we have (and honestly "Canon" is a loose term for the most part to these characters as its not to be taken as gospel at times) being rejected flat out rejected when most of us can quote "Megurine Luka"s bio if we're familar with it in our sleep.

So I'm wondering, does "Canon" mean anything at all to everyone here? If so, what does it mean. Do people accept it even if they have a headcanon that contradicts it? Or do they flat out deny it? And has anyone come across this with other fans. I'm curious to see how everyone feels about the whole concept. 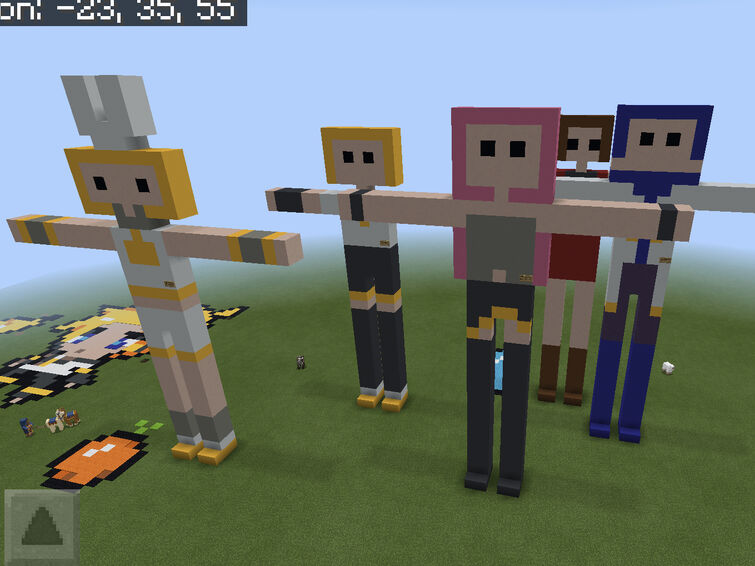 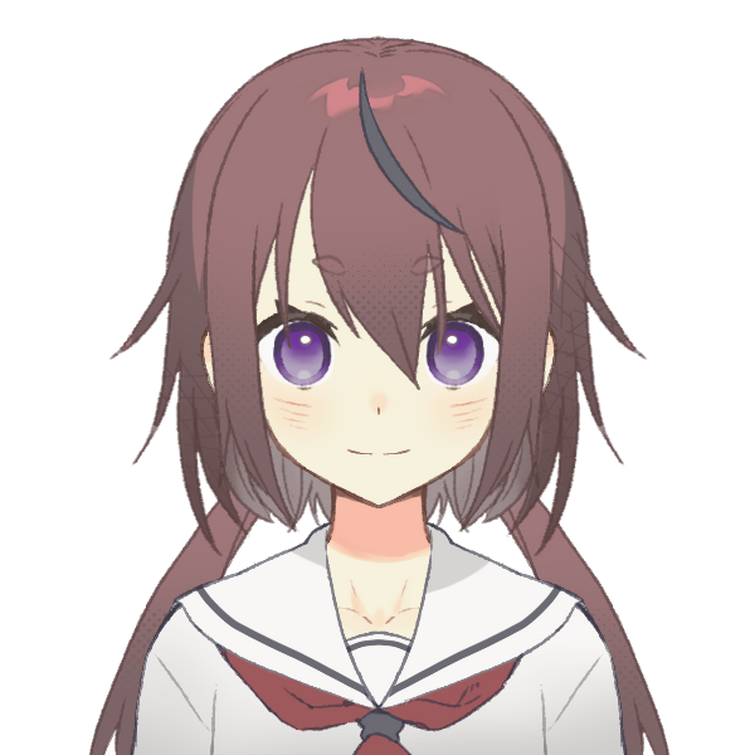 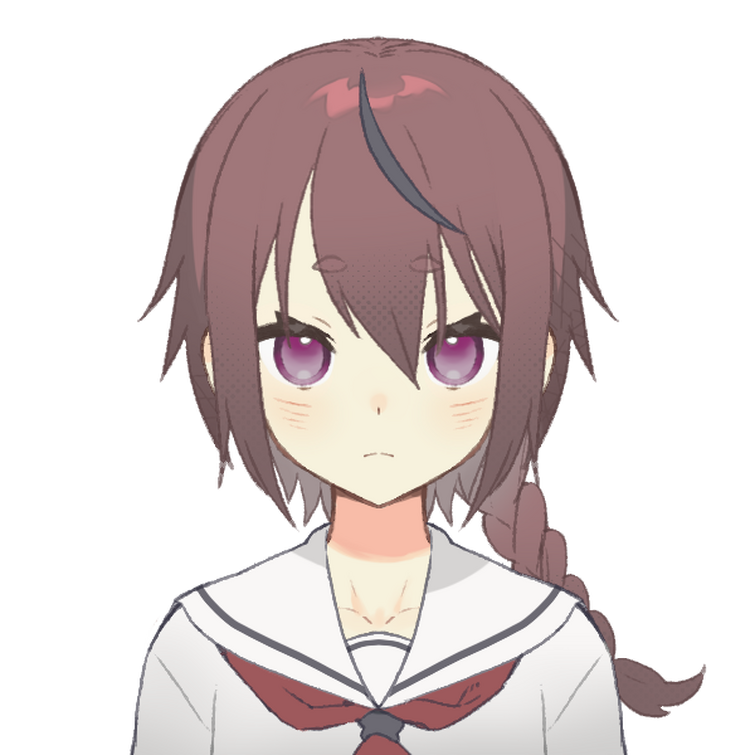 Made using this picrew https://picrew.me/image_maker/523191 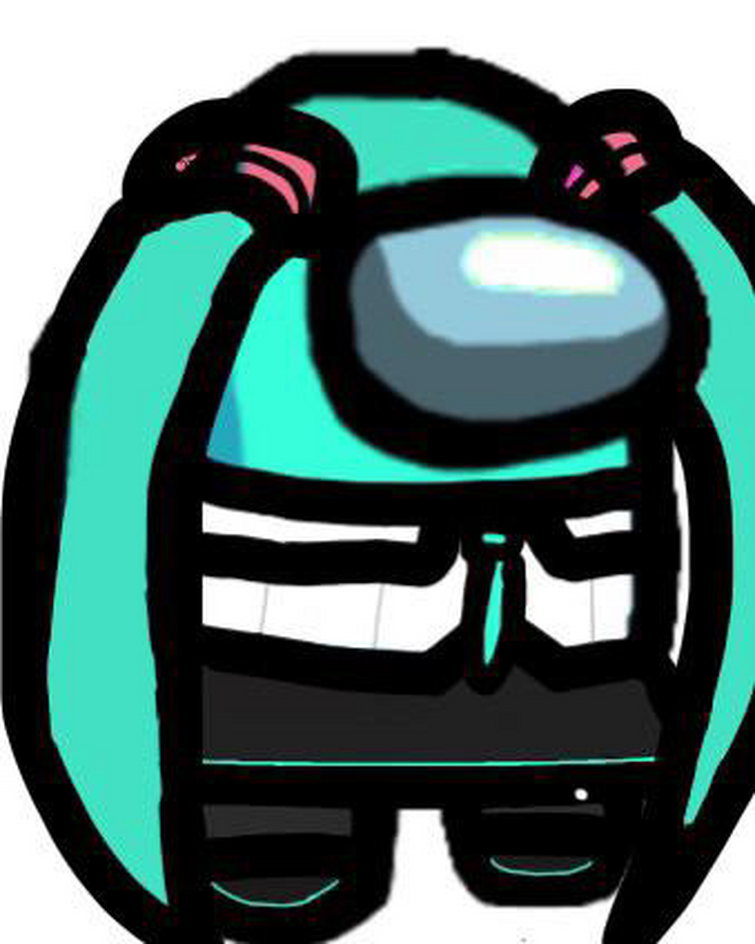 I JUST FOUND OUT FLOWERS GETTING A CEVIO VB AHHHHHHH WHENS IT COMING OUT?? 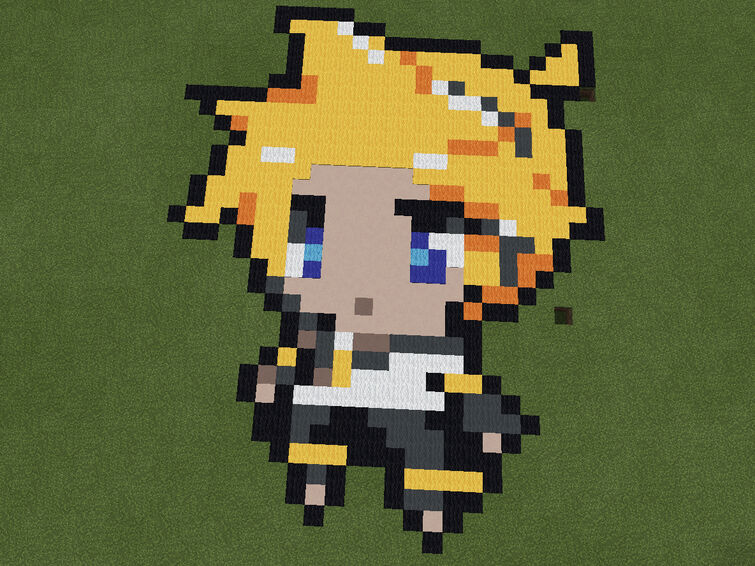 She found an image online and made it in minecraft