Hello guys, I once edited KAITO and MEIKO's page and added their official heights revealed from their profiles in Project Sekai: Colorful Stage. Then it was removed again. Should we add it back again to their pages? Please let me know! Thanks in advance! 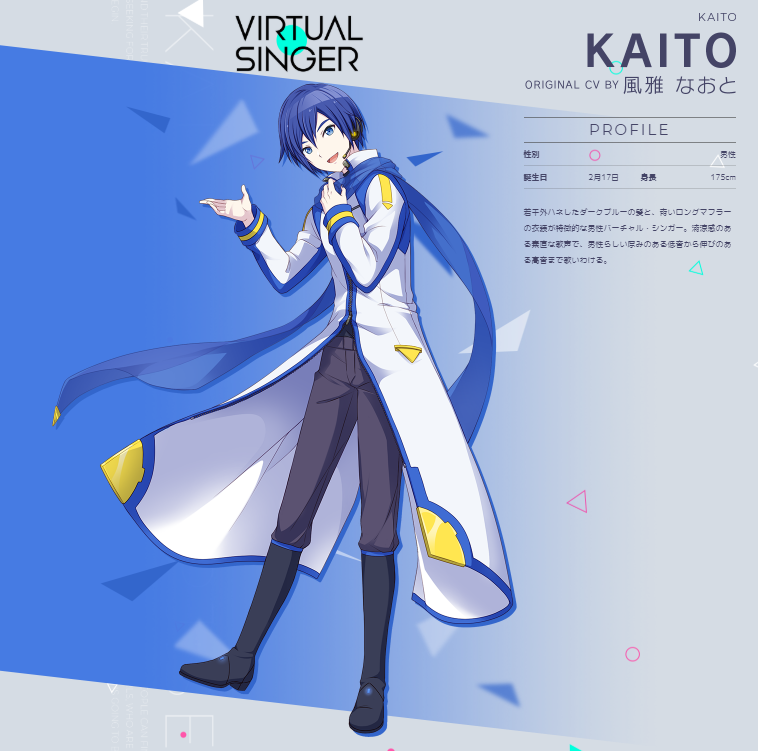 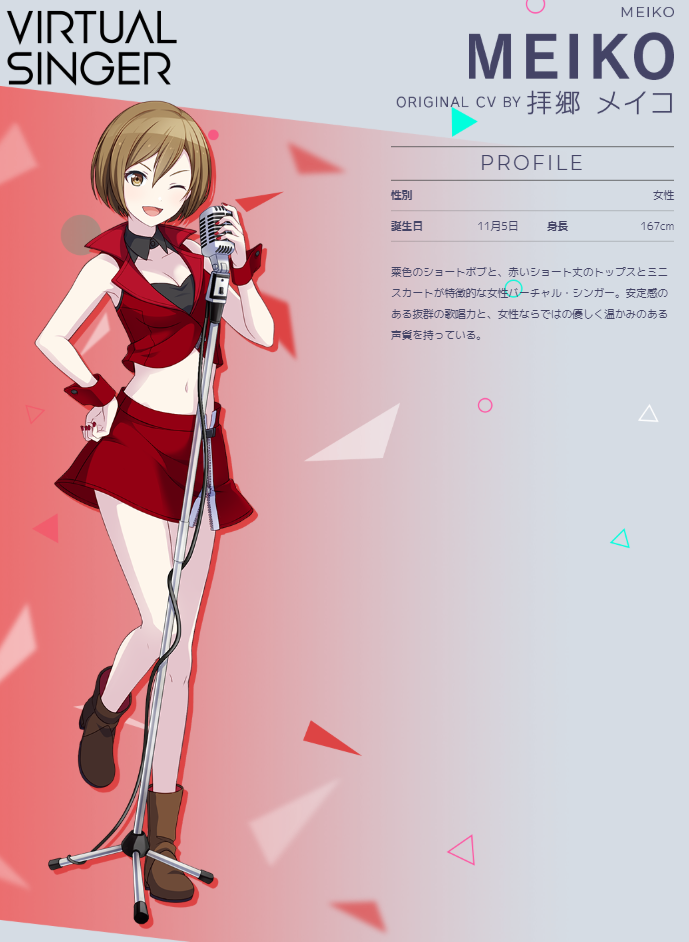 Games are usually not considered official and are often regarded as AU (alternative universe) or headcanon. It would be a different story if Crypton confirms themselves.

Those are not official heights as they are not stated by Crypton. The only reason why the game developers added the heights was so fans could estimate how MEIKO and KAITO would look next to the Character Vocal Series.

Unless CFM adds heights and stuff to a NT version, this is pretty much all non-canon.

As the others said.

The issue is that there was no character for Meiko and Kaito originally. Those boxarts for V1 aren't "Kaito" and "Meiko", their just... Boxarts. Thats it. Sweet ann is the first to have an official character and Miku is the first to have an official bio. Since the V1 pair were never made with characters in mind, they've never been given one. Its why they don't have surnames either.

What do you think?