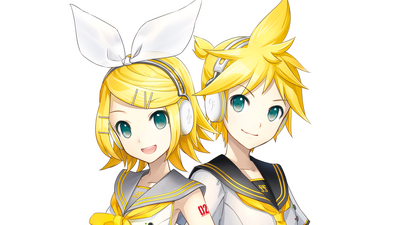 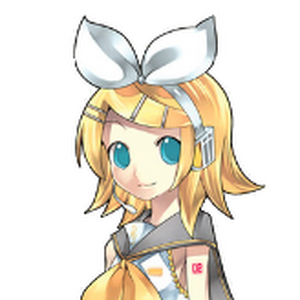 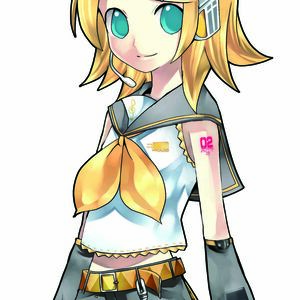 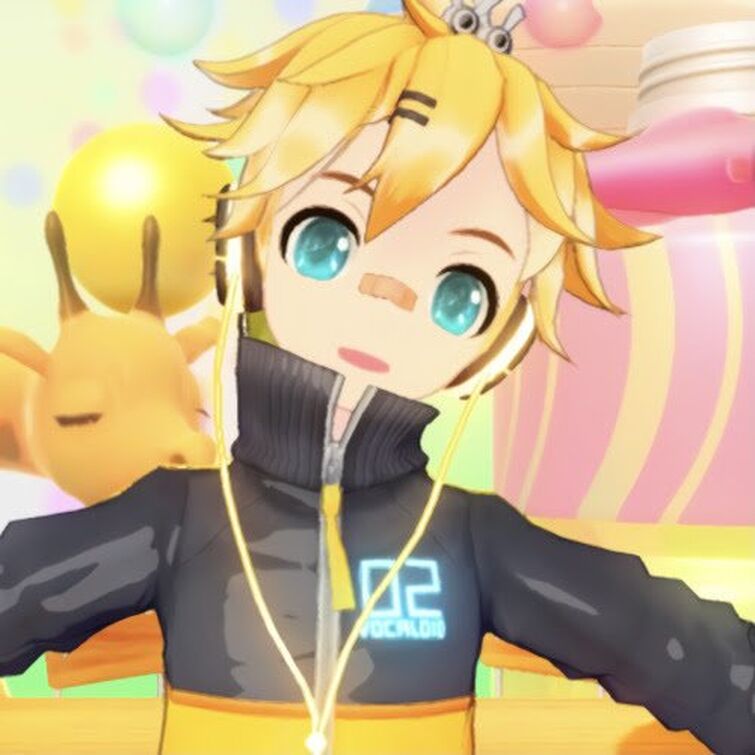 so im really excited for january! im gonna be making the cosplay slowly in the next few months so maybe i'll post progress? 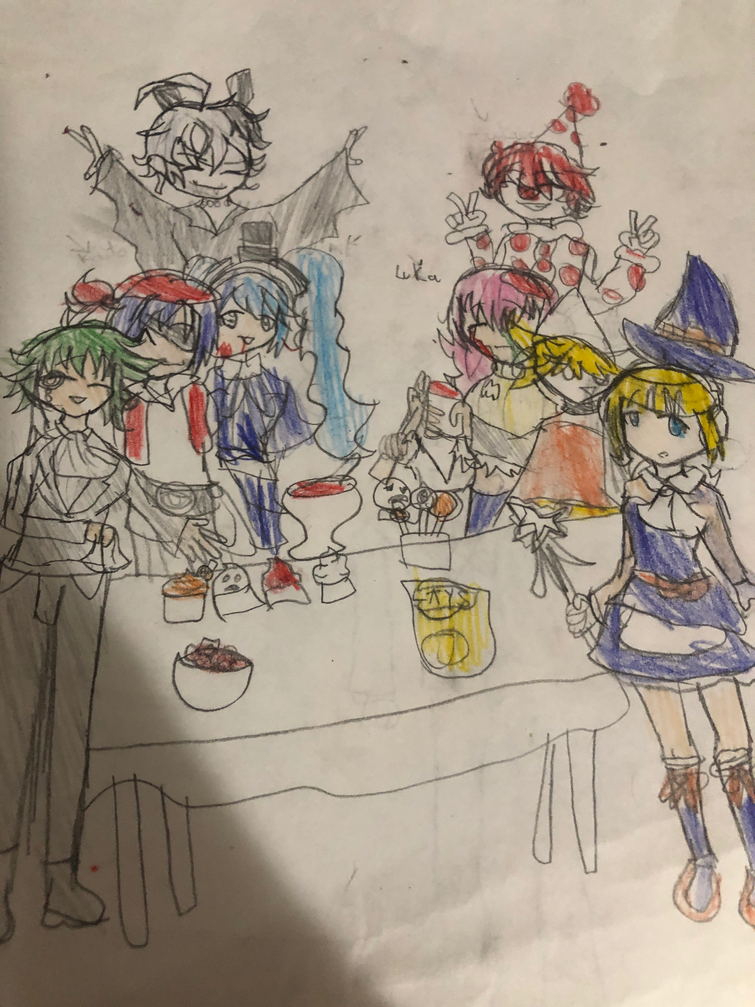 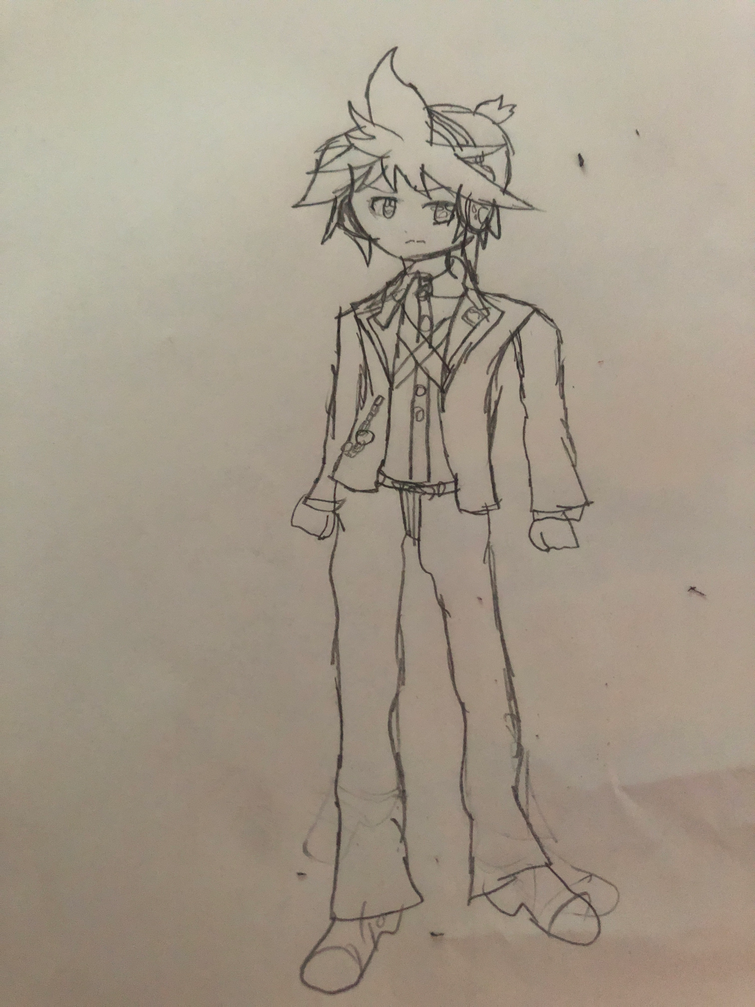 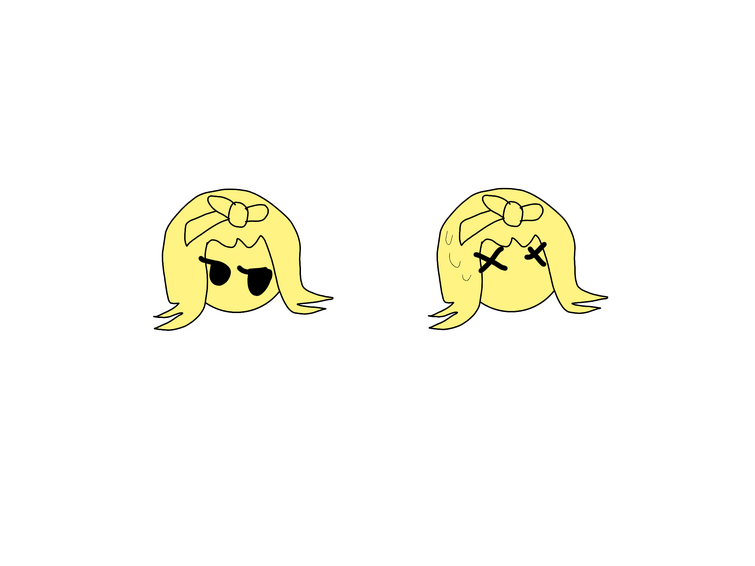 No more caffine, here's a boba instead 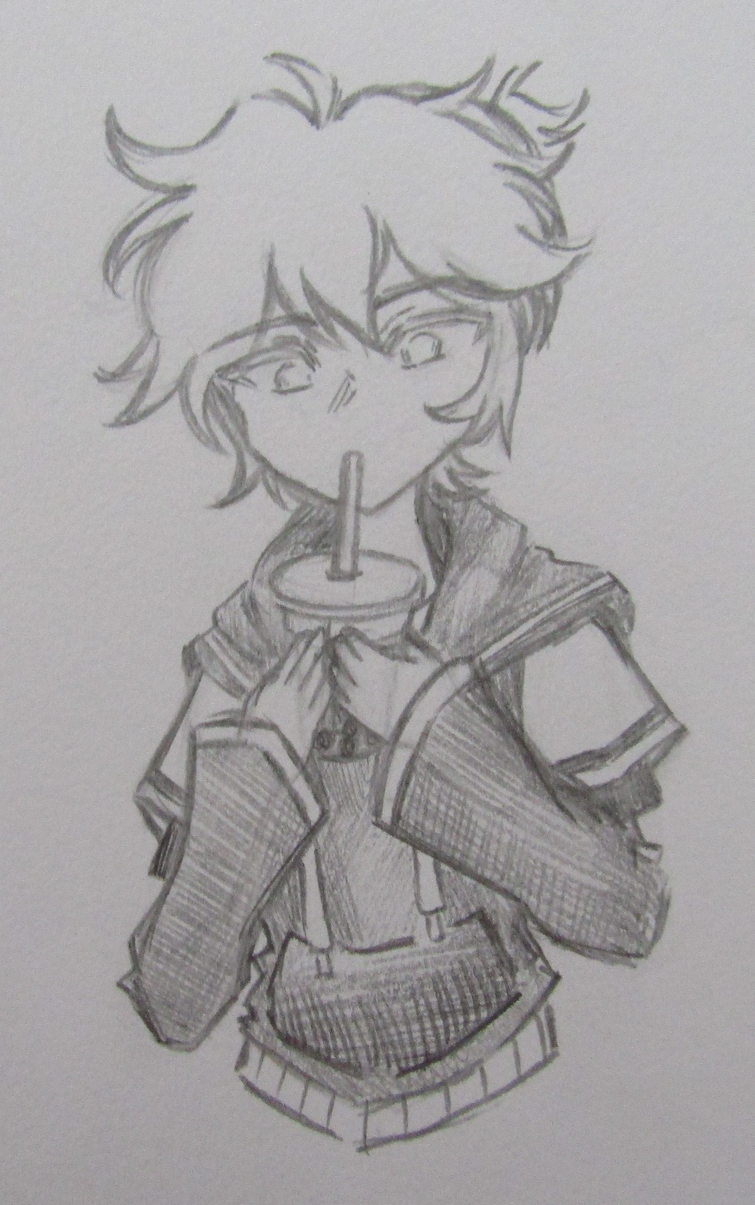 And another random doodle/sketch thing lol 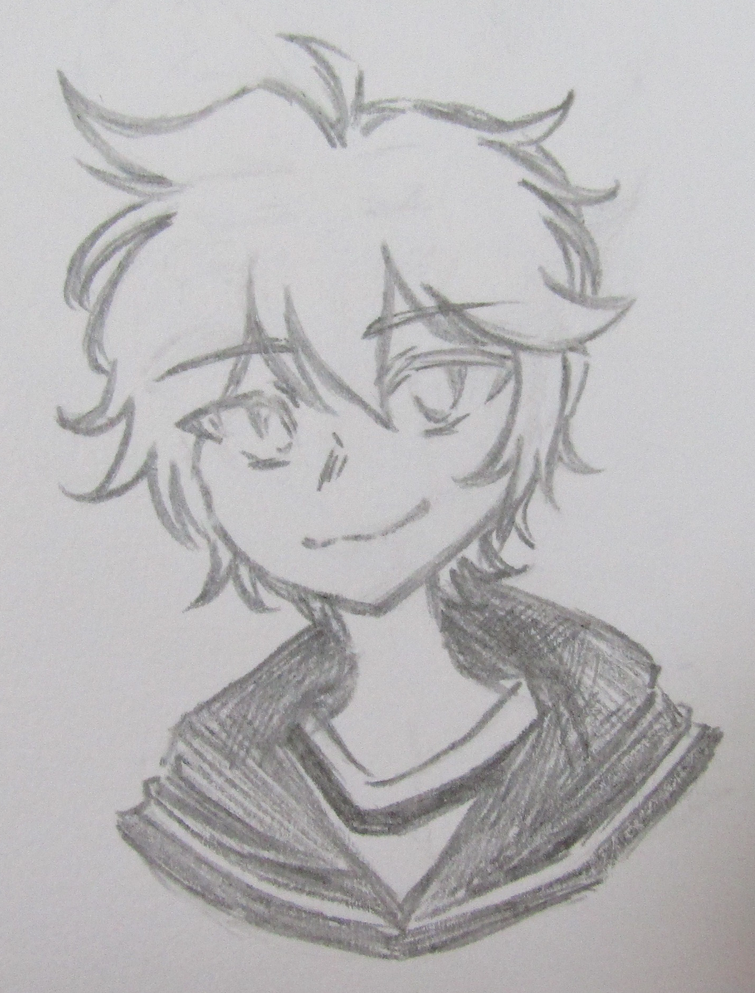 There's just something I have trouble expressing with words, so here's a visual explanation: 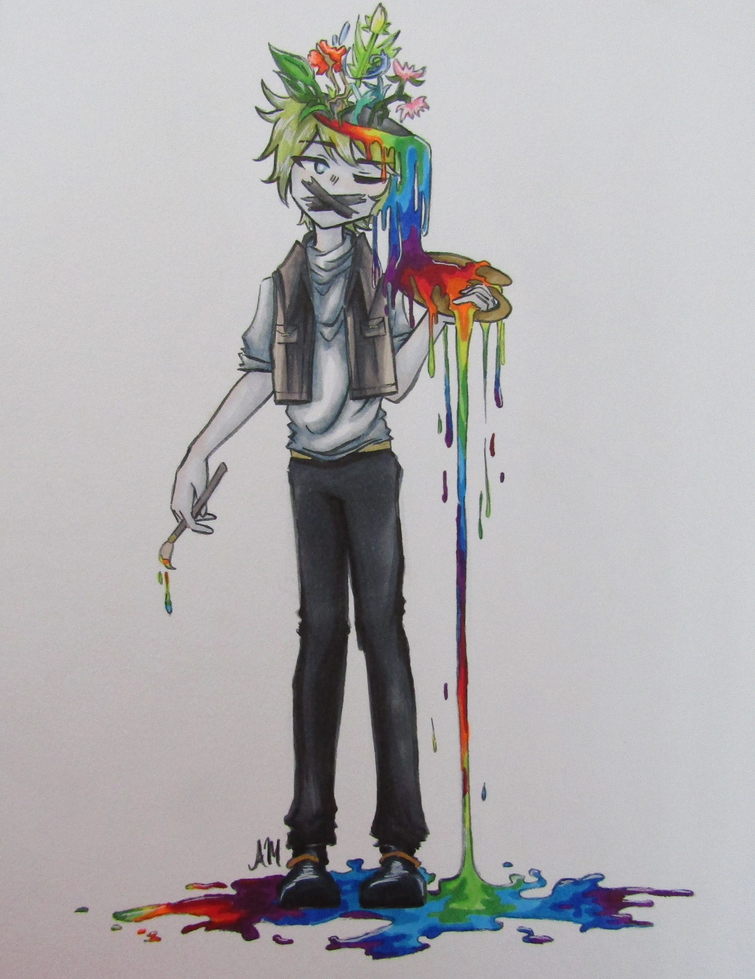 Wait, I just realized that I unvoluntarily explained the meaning of this drawing in words XD (very generally, but still :P)

Originally I was going to draw something like this because I have to draw something new every few weeks for my school art club and I really wanted to include something that explains thoughts and emotions I sometimes have that I can't explain well verbally, yet can explain much better visually, but I ended up getting carried away with this one and realized that the meaning can actually be explained both by just looking at it, and by saying why I drew this. That makes it not entirely necessary for me to explain the actual meaning of this drawing. Like right now, I still haven't explained to you the meaning of this drawing, only why I drew it. And that ends up also being the meaning of it! (just more simplified since like I said before, words alone aren't always expressive enough for me.) Basically, "I have things I can't explain and/or express with words, so I'll show these things to you in another way." I guess that also applies not only to art, but to music, dancing, certain types of storytelling, or any other form of expression ^w^

I've also had a few song ideas that would go with this sort of visualization (if only I had Vocaloid software so I could make the song ideas I have lol), just not any exact lyrics (and the reason should be obvious by now ;P). I guess I'll just keep that idea in my..."list" (??) for now so I'll remember it in the future lol.

I know there's a lot of symbolism in my drawing that I haven't explained since I've only given you a generalized meaning of the whole thing, but I think it's more fun as a viewer to think about that on your own. If you're wondering why I specifically chose to draw Len here instead of myself or my own character considering the meaning though, it's just a few reasons:

(also, if anything I said doesn't make sense then it's probably because I'm really distracted right now sldkfjslks) 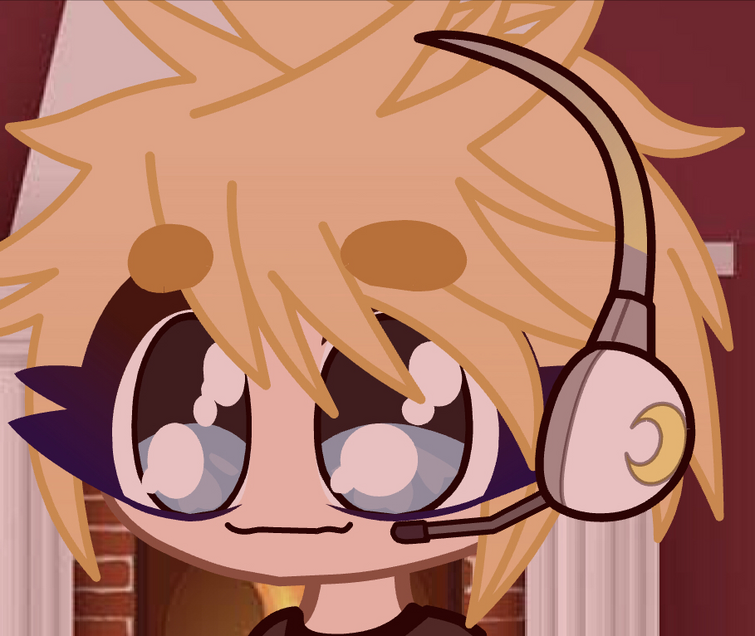 This is something I did for an art challenge in school. We can only use fall colors and this is what I did ^_^ 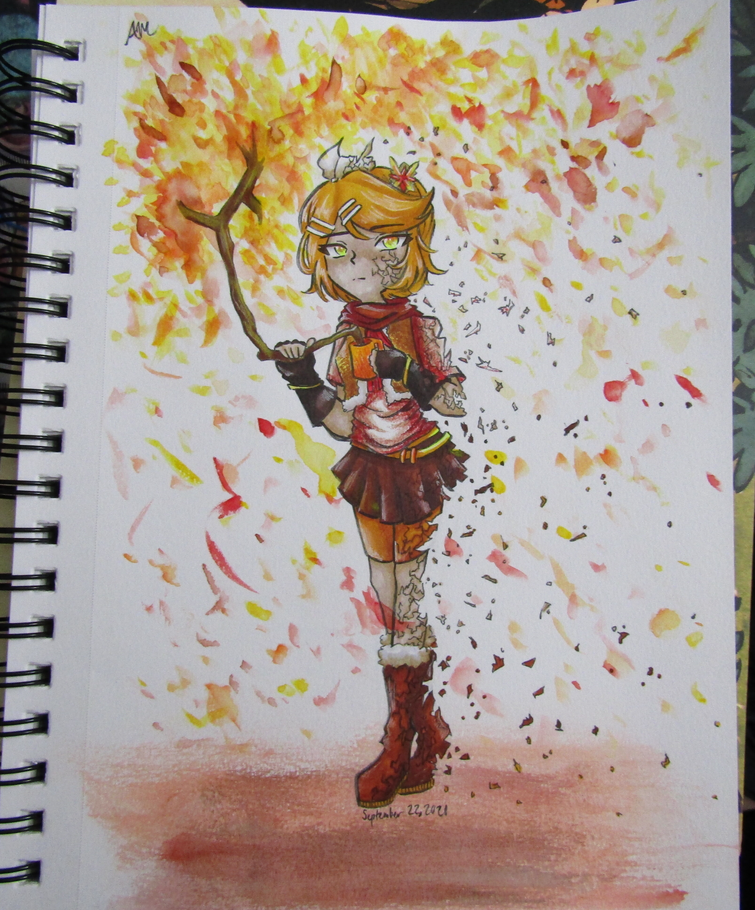 In case you're wondering, this time instead of using only marker and gel pen like I usually do, I also used some colored pencil and watercolor. 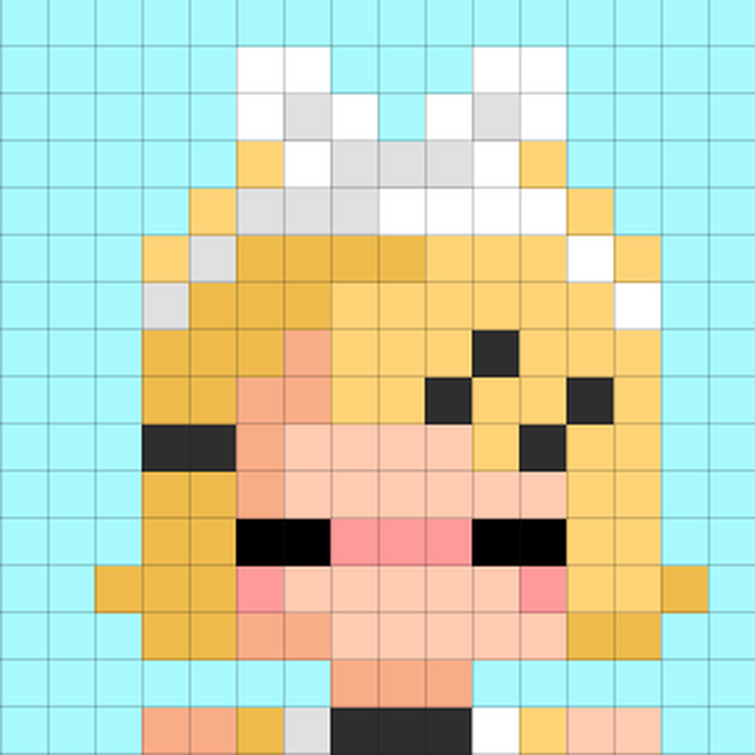 I got a divoom ditoo (which is a mini computer thing you can make pixel art on), so i made rin on it! here she iss~ 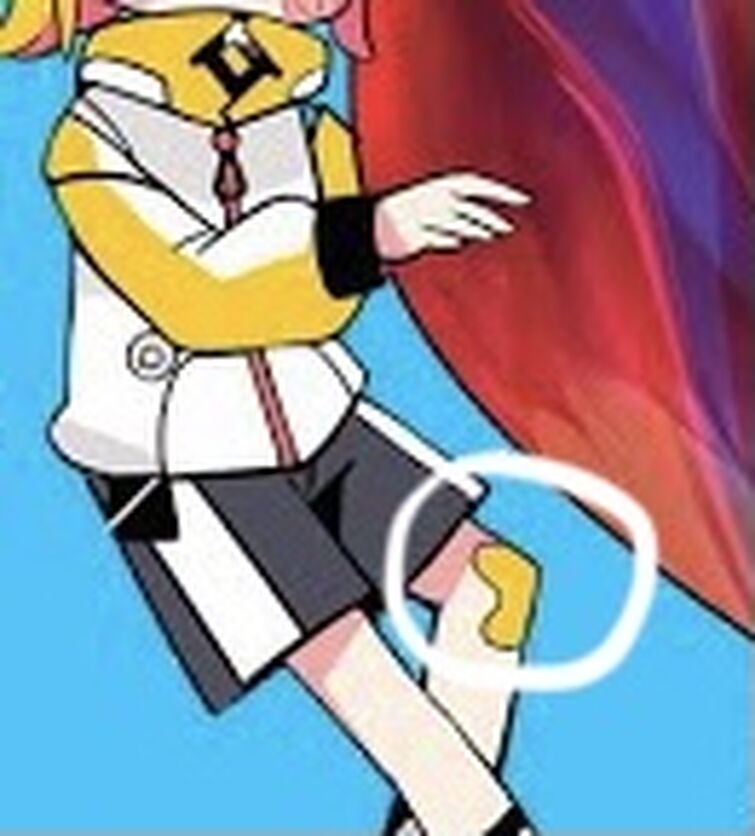 Just an experiemental drawing, but I was also in that kind of mood to draw him with his hair down :] 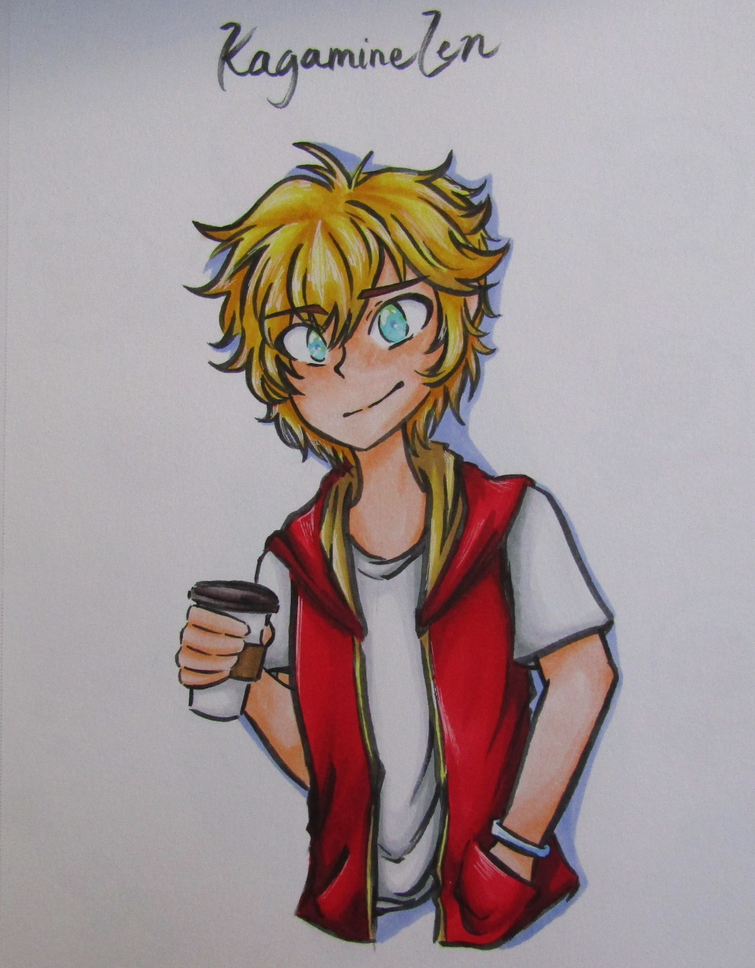 My mom needed to go to the store yesterday but me being me, I love five below so I asked to go there because it was close to target, aka where we needed to go. She said yes, and as we were walking around, I spotted this from across the store! 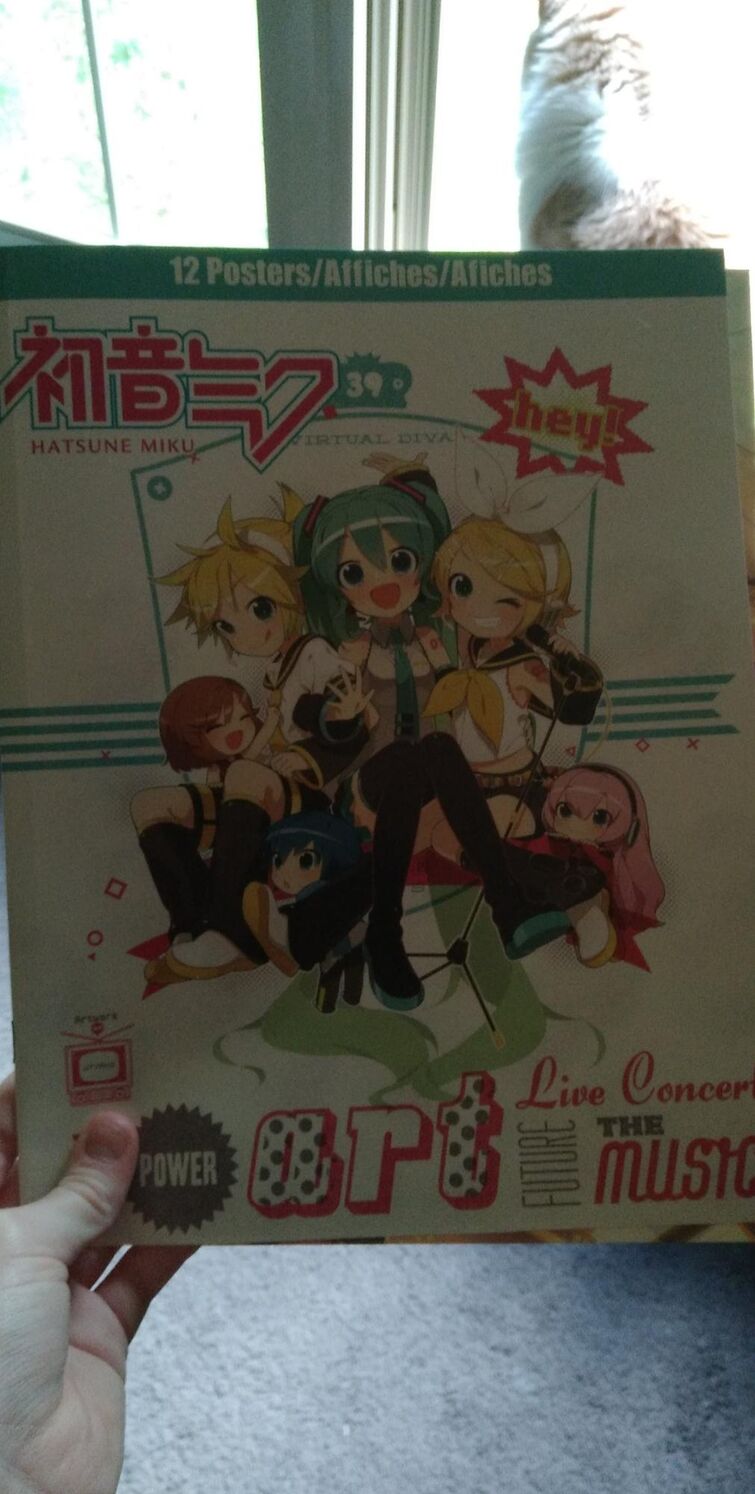 Little cryptonloid posters! Of course I had to get it so my mom got it for me (thanks mom) I'm not sure how long these have been for sale but this is the first time I saw them. Some of you guys might have these already, too.

They come in that little book I showed and you just have to carefully tear them out. They are so cute!!!! 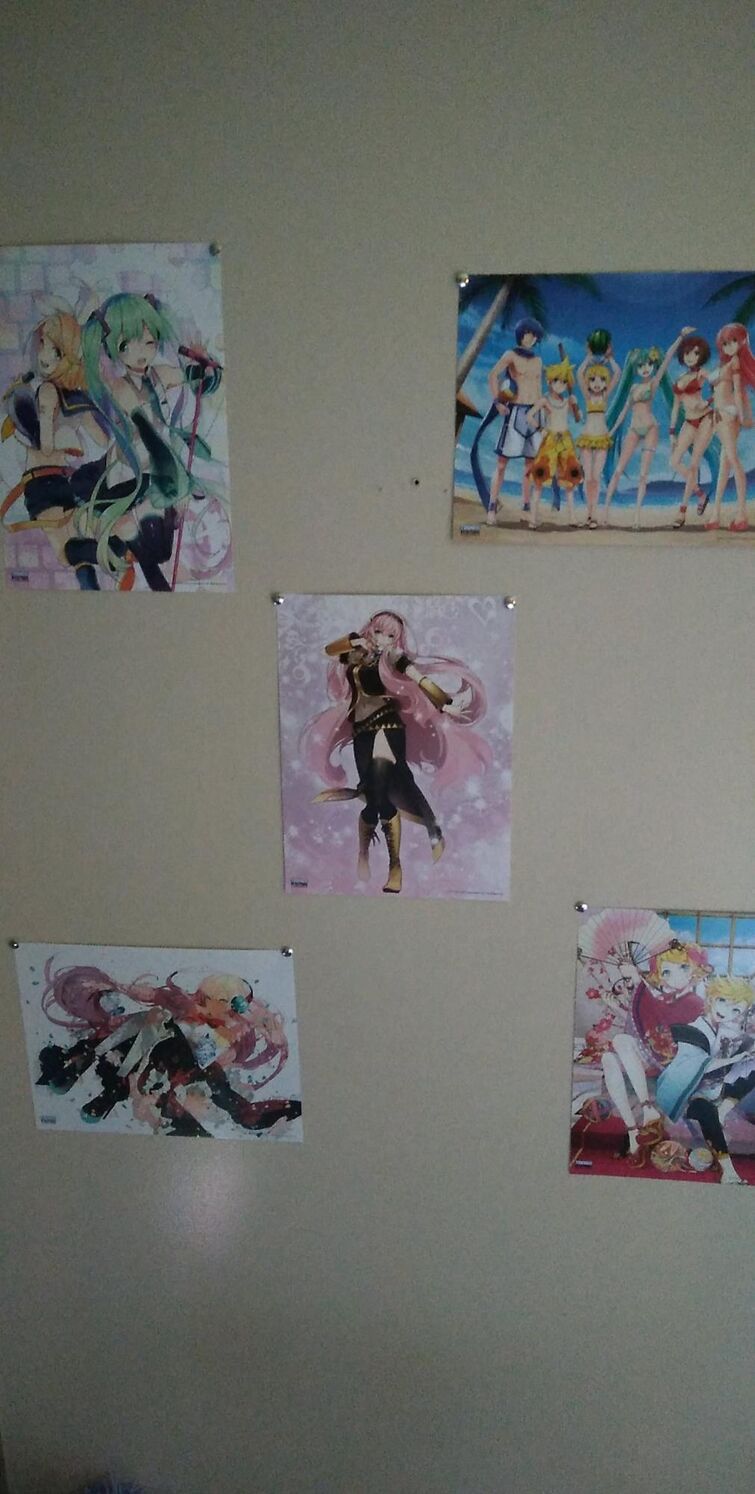 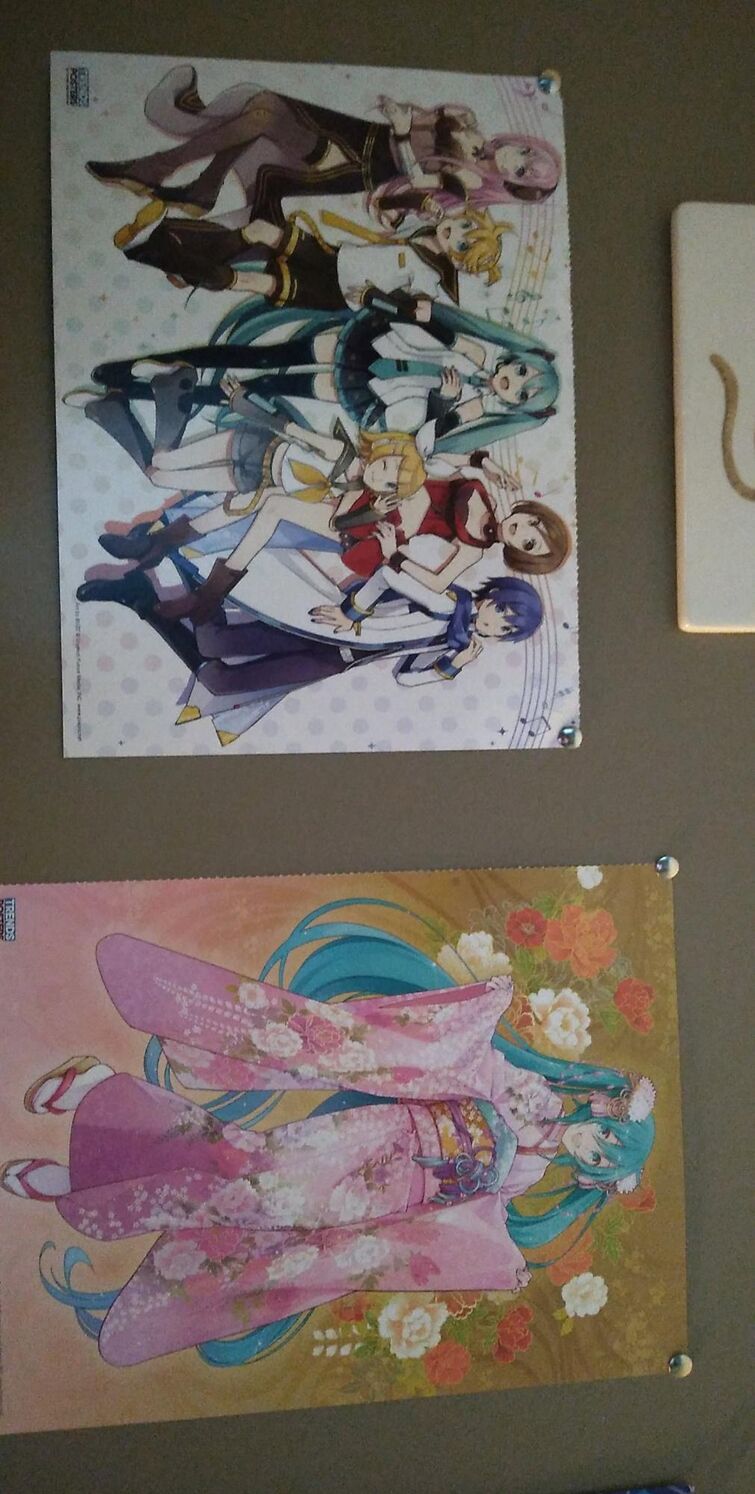 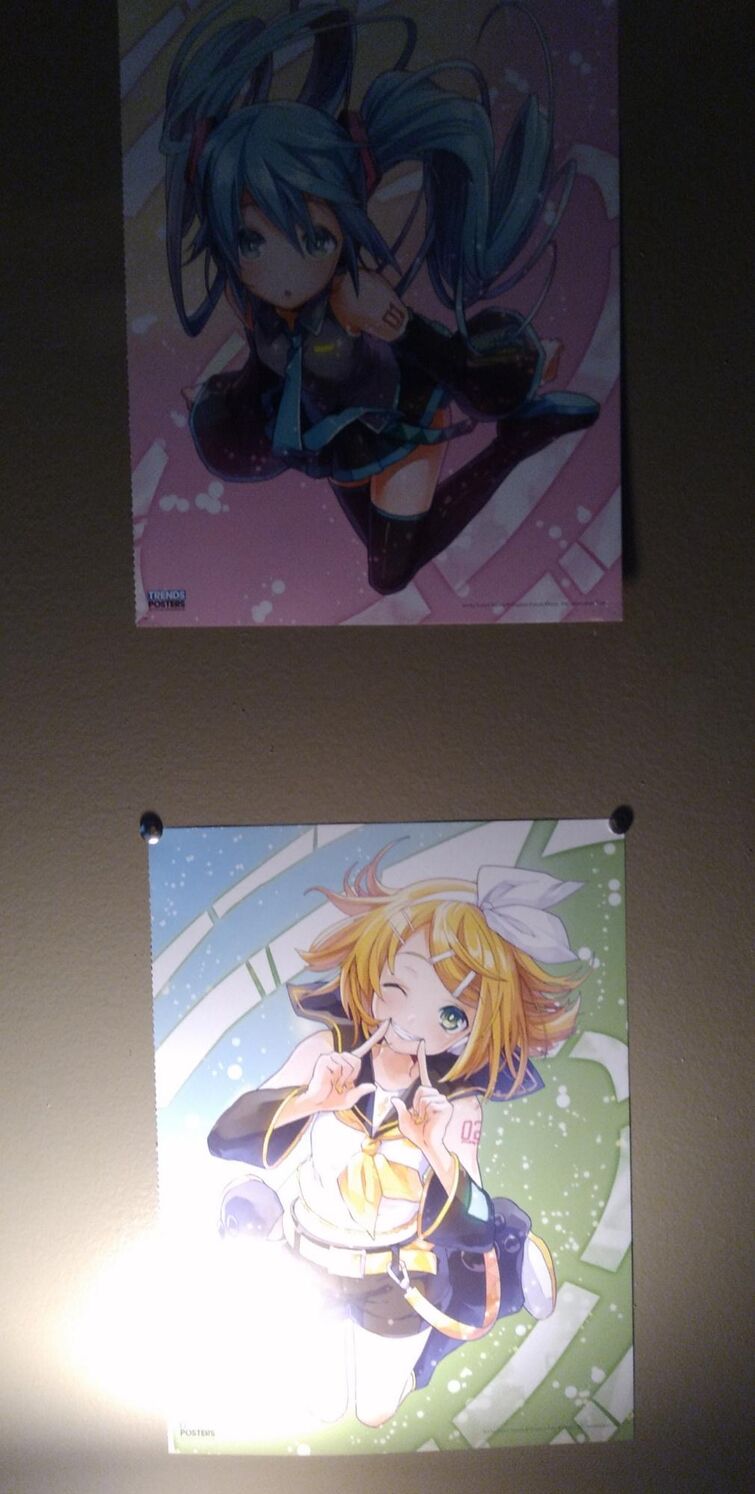 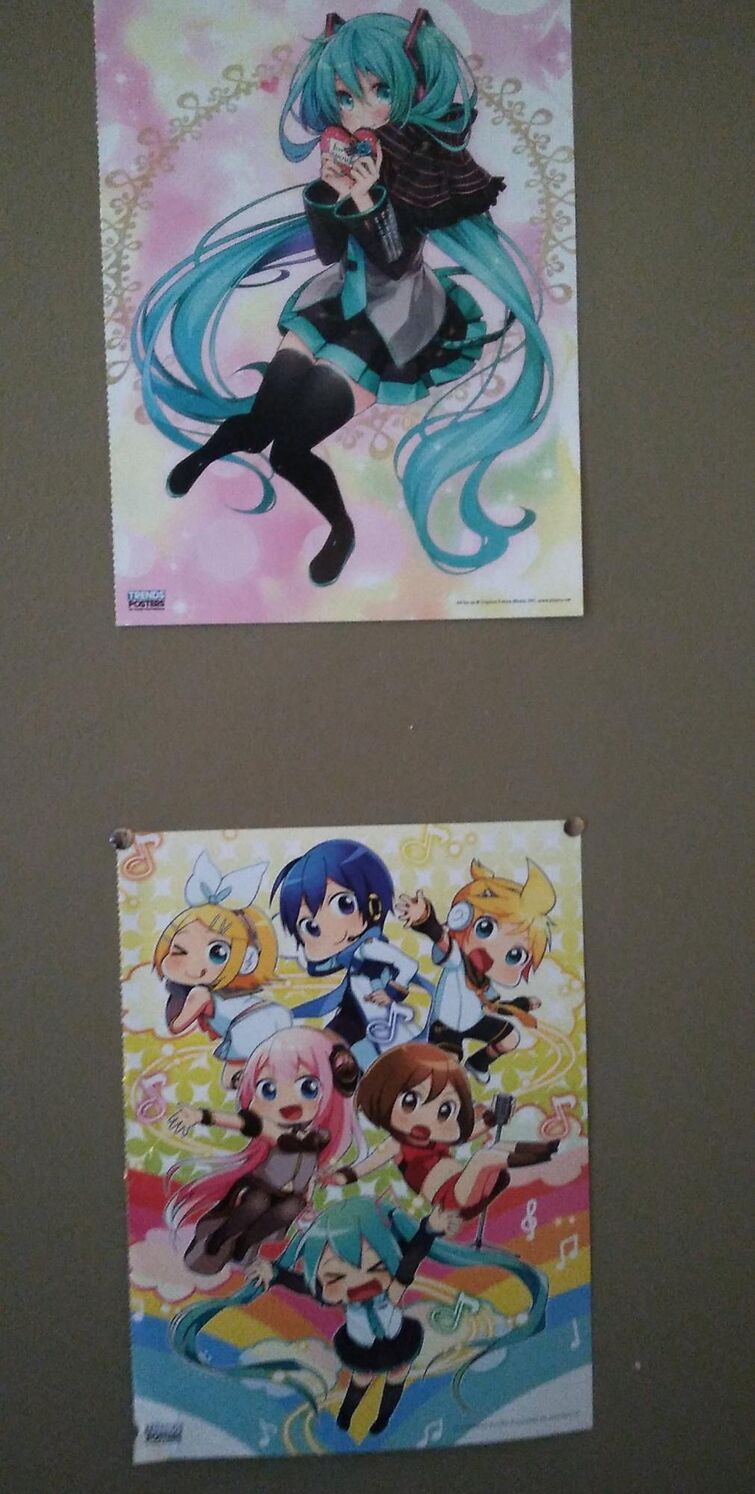 There's only one last one I didn't have enough room to hang. 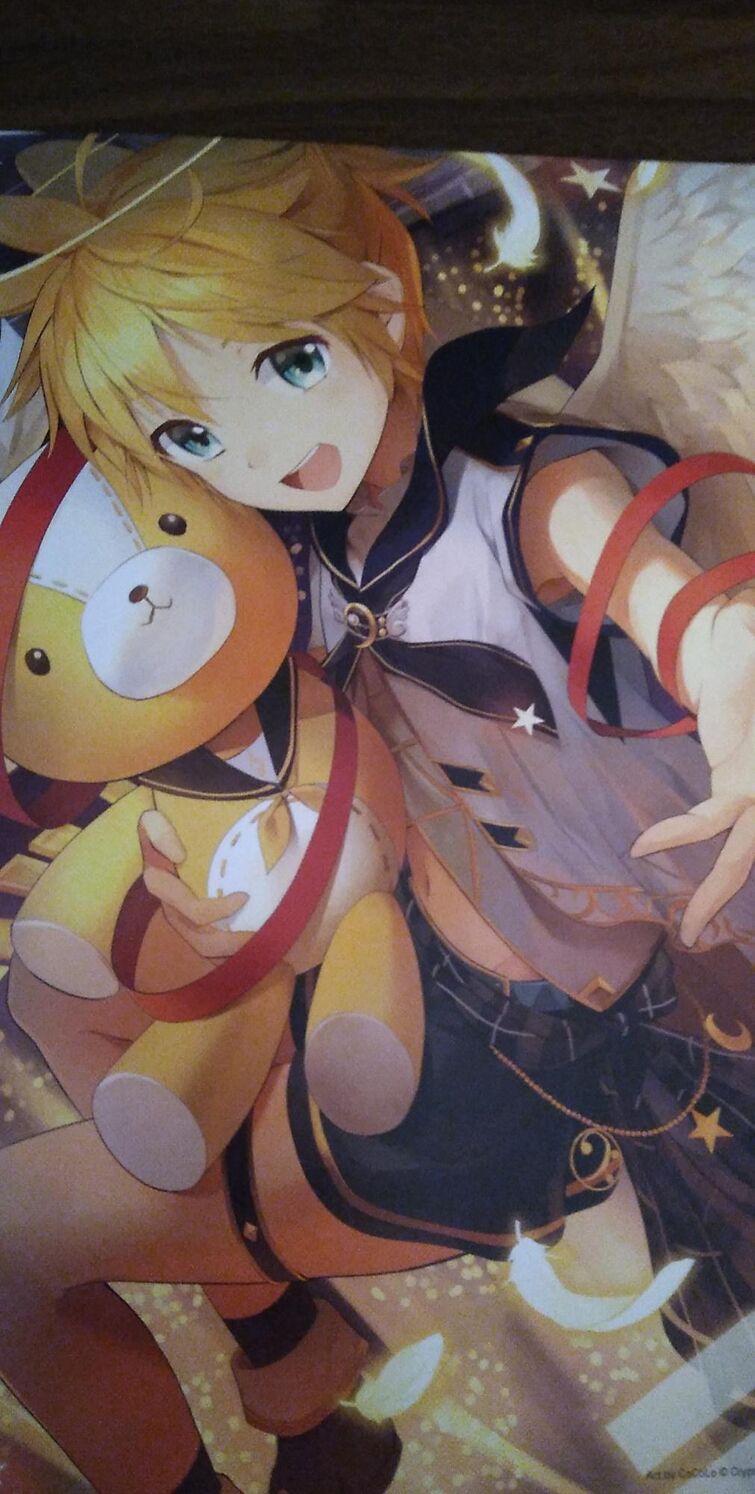 This is what my desk looks like with them! 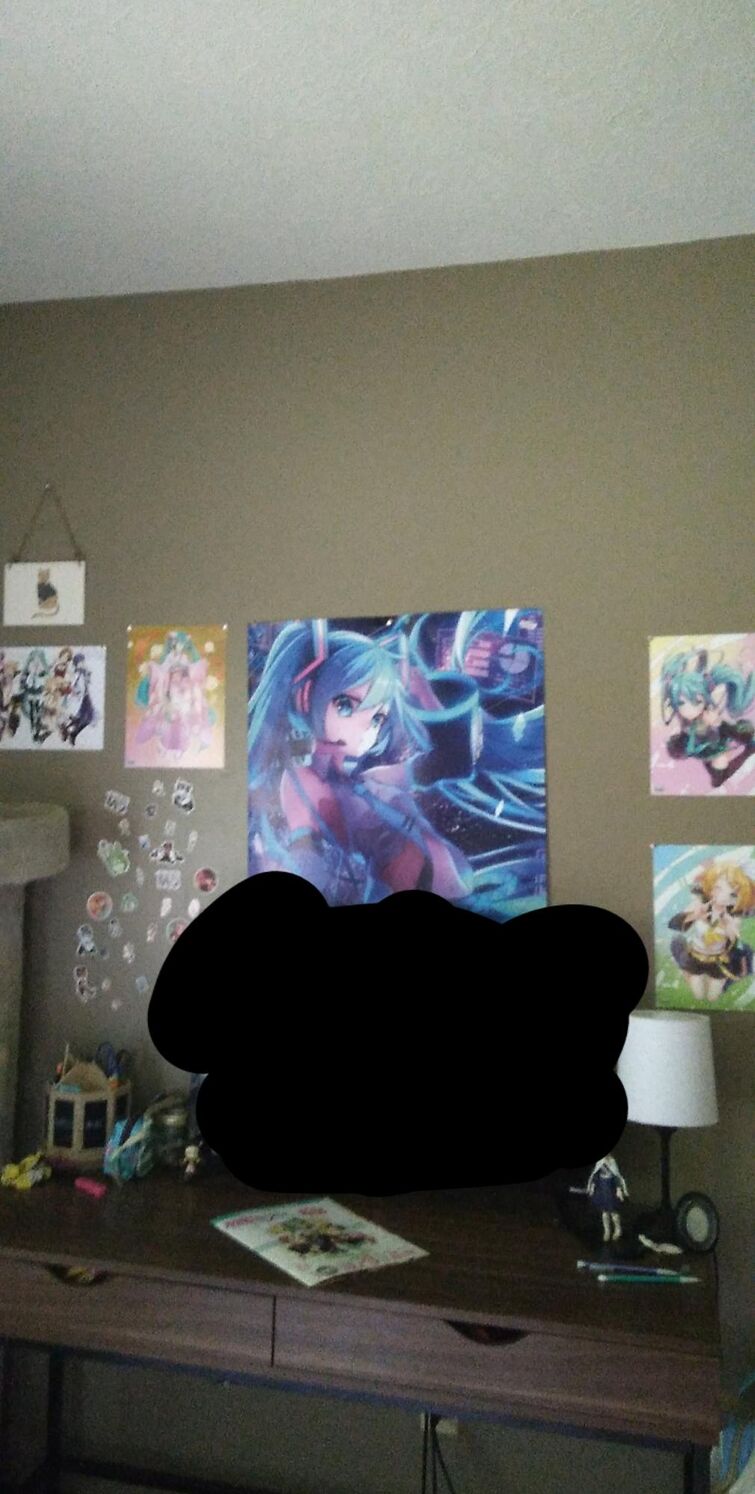 (I covered the tv because it might have my reflection)

Not all them are near my desk so it doesn't show all of them, but they are in the other pictures! There are 11 posters I hung in all :]

12 if I included the Len one that I didn't have enough room for.

I found a cool cover of the song Invisible by KEMU. (I am unsure who the singers are exactly, as the artist is just listed as KEMU.) I’m going to link it to this post.

Please don't get offended from these. This is pretty much a joke so just don't attack me for it. (P.S this doesn't apply to toxic fans)

Miku: y'all are pretty basic but I'm a big Miku fan too so y'all get a Ice cream cake <3 if you're allergic or lactose Intolerant you can have a pastry of your choice or something ily guys

Rin: you guys are so cool and sweet I love y'all sm you guys can have a cupcake. Any flavor of your choice. Eat up <3

Len: Y'all can be so obsessive and weird about Len especially if you're a fan girl. I wouldn't say you guys are chill but you guys aren't bad or super chaotic people either, so have some pizza. Any type of pizza. Enjoy. :)

Meiko: Again, Mom friend vibes. Are you guys okay? You guys need to go sleep a bit. Take some coffee and cookies you guys are sweet.

Again, don't get offended by this! It's a joke. Also, what vocaloids should I put in part 2 if y'all want one?

My drawing is not very good, but I hope you like it c: 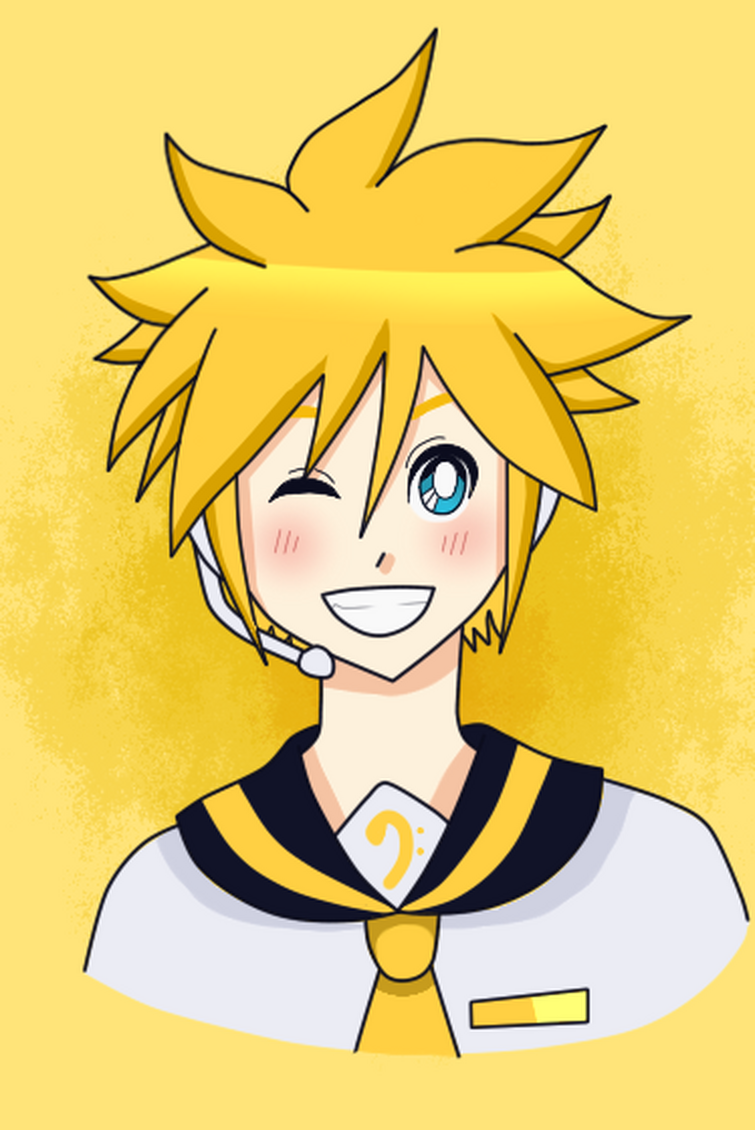