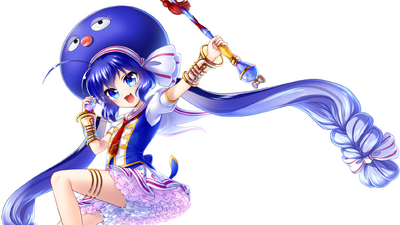 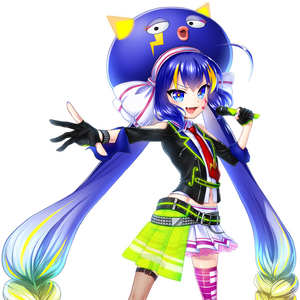 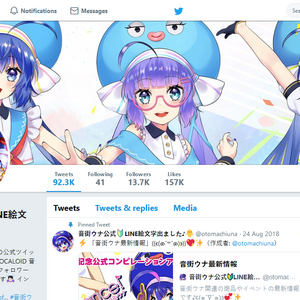 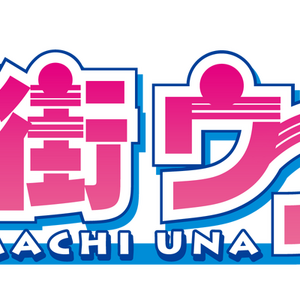 (I'm just assuming these are unpopular cause no one really talks about them a lot, so if one is actually pretty popular than sorry about that.) 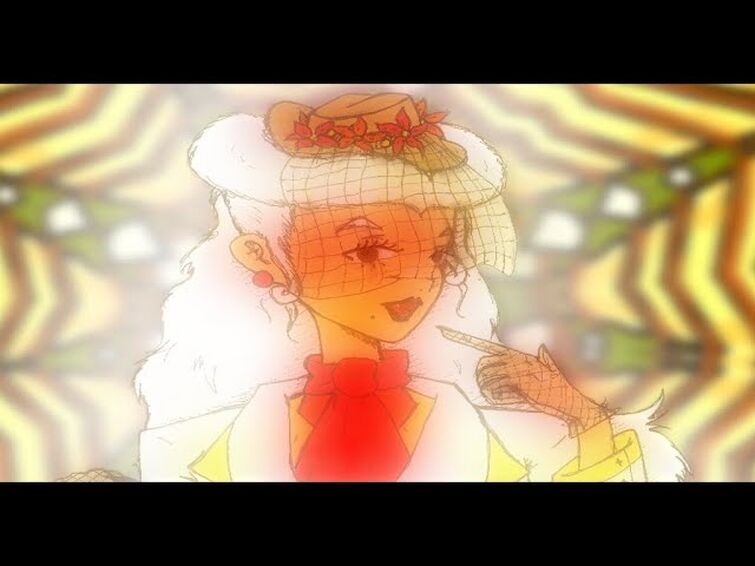 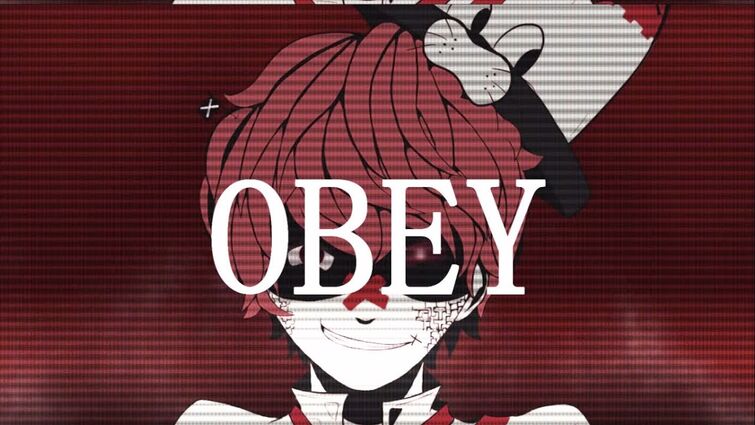 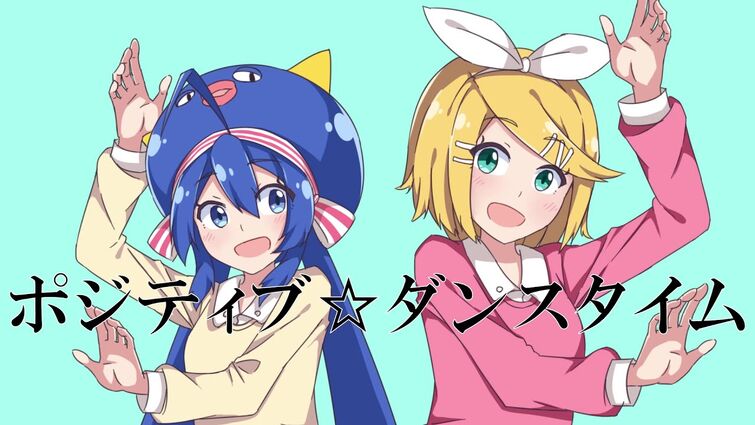 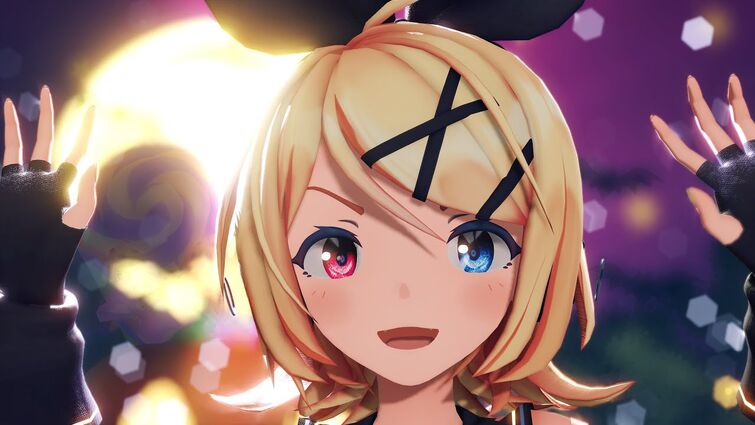 Where Are Snails Even Trying To Go? - Celestrai ft. Rana 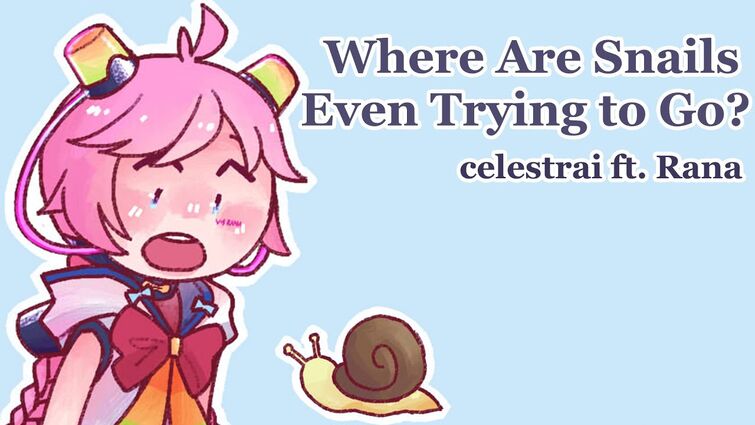 【Rana】 Where Are Snails Even Trying to Go? 【VOCALOID ORIGINAL】YouTube 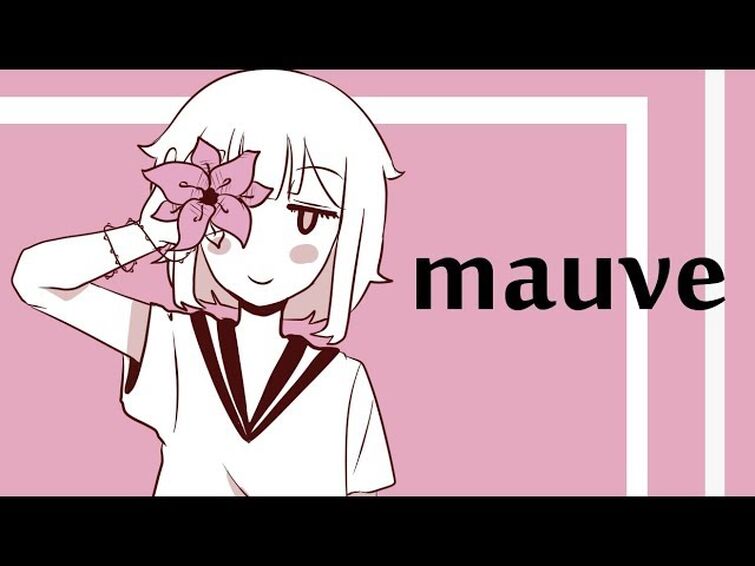 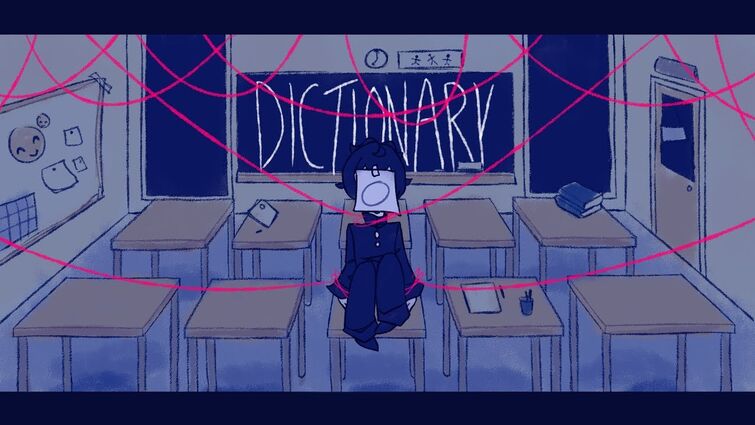 (I have a lot of other favourite songs, but they're more popular ones, so I won't put them here)

Can anyone recommend any Otomachi Una covers?? I love her voice, especially Spicy

I don't want to make this too long, so I think I'll do 12 per post (if you'd like me to do more), and I'm not sure if anyone really cares anyways. It's kinda random, but I kinda just felt like it. If you'd like me to do more I can, and you can put some characters in the replies if you do! (I put Miku, Rin and Len, Luka, MEIKO, KAITO, GUMI, Gackpo, IA, Oliver, Una, Miki, and Piko here, so not those ones) 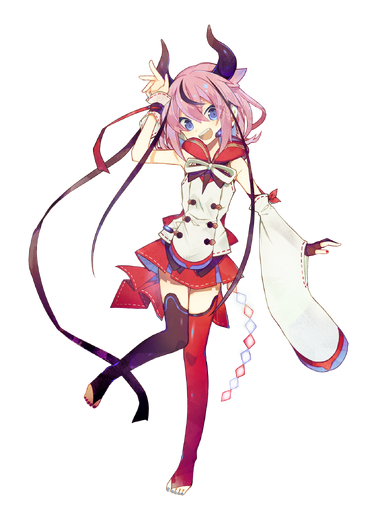 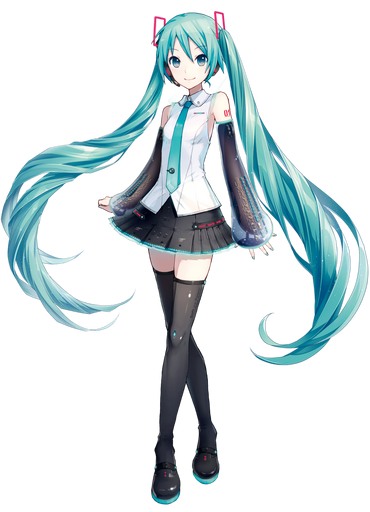 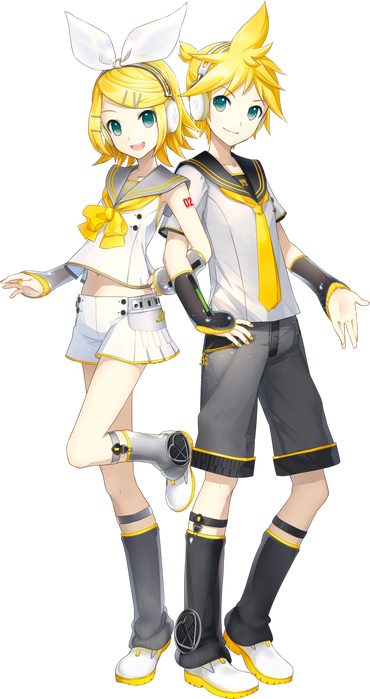 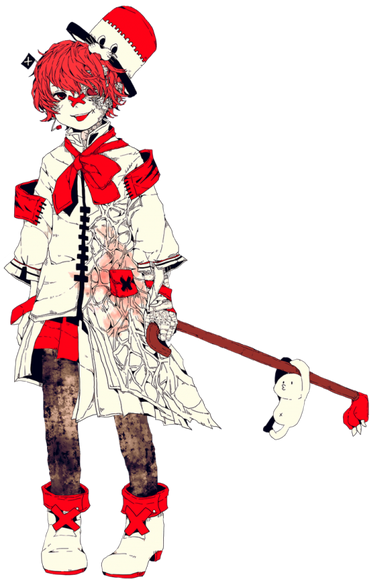 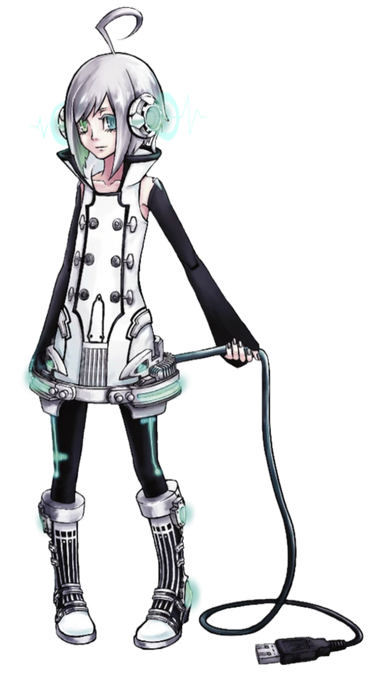 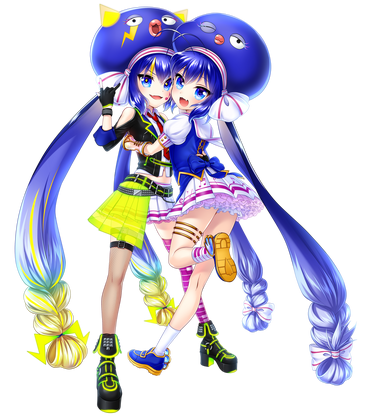 Here is a drawing of Una! I'm just gonna start doing more drawings like this, because I think it's kind of obvious I've been drawing vocaloids in aesthetic outfits I think would fit them. 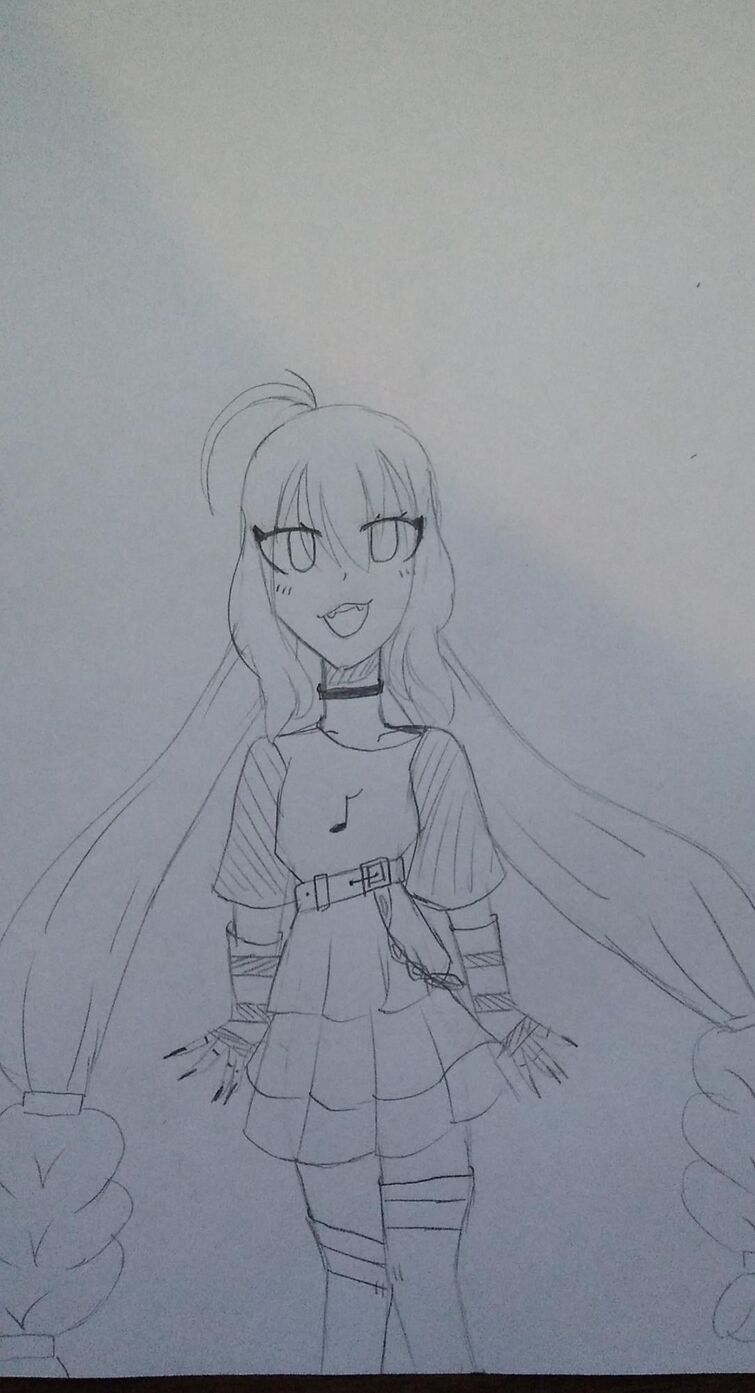 I'm probably going to do one more drawing tonight, might post it tonight or tommorow if I finish it.

What are ur likes and dislikes about Otomachi Una????