I believe this is Mitchie M's "FREELY TOMORROW", with Miku as the vocal. 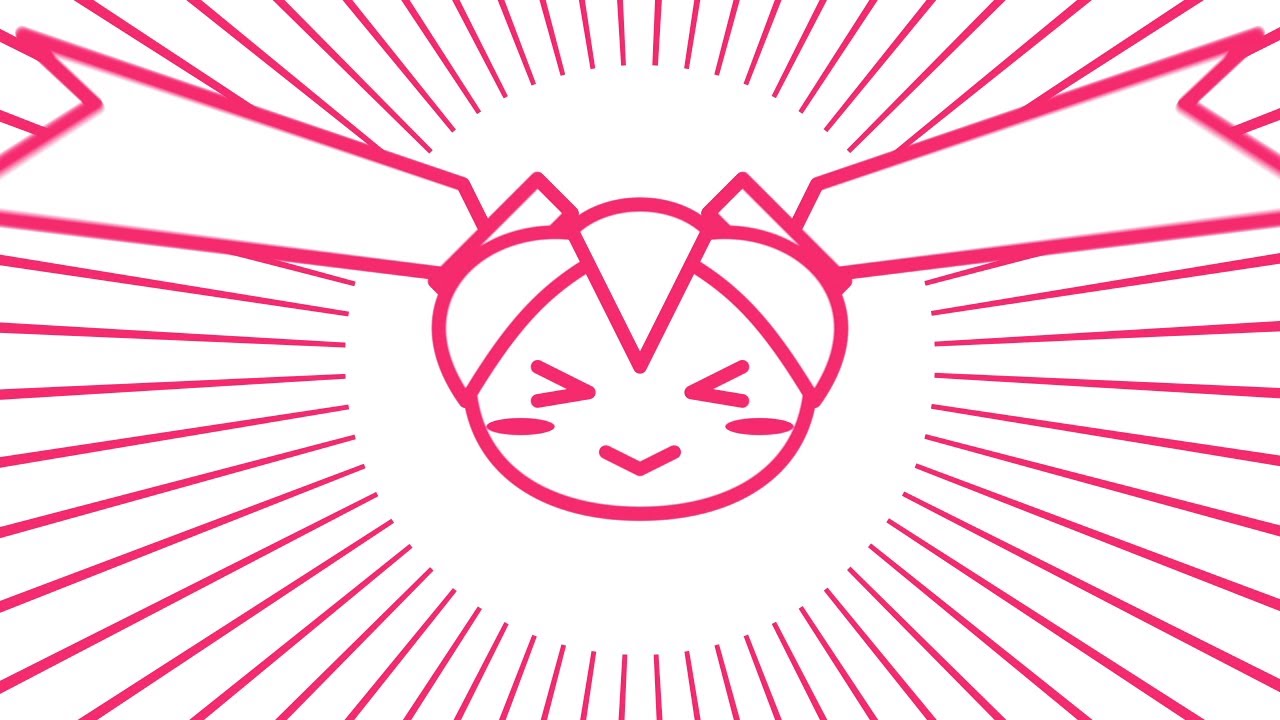 You can use the filter tool on VocaDB, perhaps it would help.

Are you referring to this video? The song is "Kocchi Muite Baby".

From what I was able to garner, "Requiem" was included in its 1st DLC song pack, which means you would have to purchase it.

The first song that came to my mind is "clock lock works", which doesn't really fit the description really well. Hm, perhaps you might give it a try?

No no, I meant that he is more prominently known as SING's composer rather than a Vocaloid producer. Most of what you can find about him is connected to the girl group or other artists, despite the fact that he also releases Vocaloid versions of the songs.

Well, scratch that, I'm curious to see his activities too.

With regards to your inquiries, you may want to message NebulousViper to discuss, as he is in charged of the Chinese songs on the wiki.

Regarding T2o (李懋扬), there's relatively little information about him related to the Vocaloid field; more of a composer for the SING girl group. Might want to look through his Weibo for some info. You should also discuss with Viper about this.

Recently, there is a change in the url format of bilibili. There are now two formats for bilibili links, which can be used interchangeably: av(string of number ID) / BV(string of ID),

Is this the one you are looking for?

I believe you are referring to "Kisaragi Attention". This song is part of the "Kagerou Project" series, in case you might be interested. 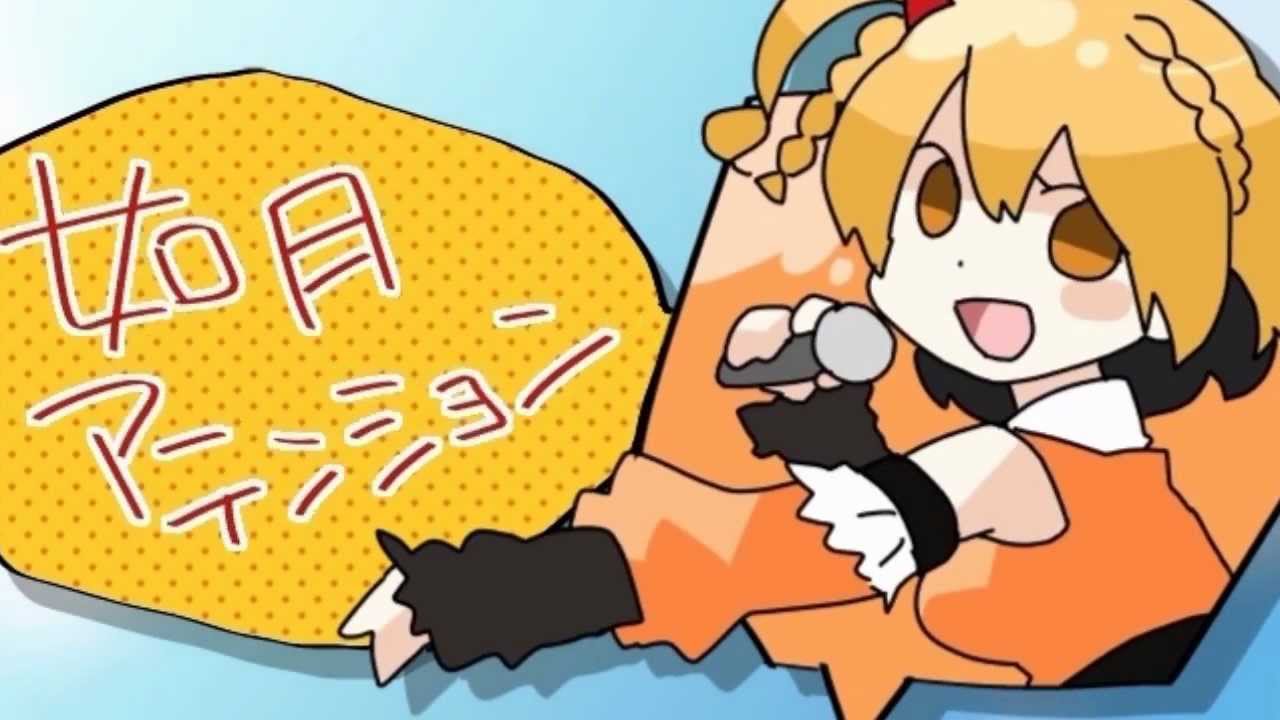 I believe you are referring to a fanmade PV instead of the original PV of for this song (sm2528674). The original one only has a still illustration of Len throughout the whole song.

With regards to the fanmade PV, it's perhaps up to the PV maker's own interpretation, and not necessarily in correlation with what the original lyrics were intended.

This is "Palmtop Wonderland" by nekobolo ft. Miku. 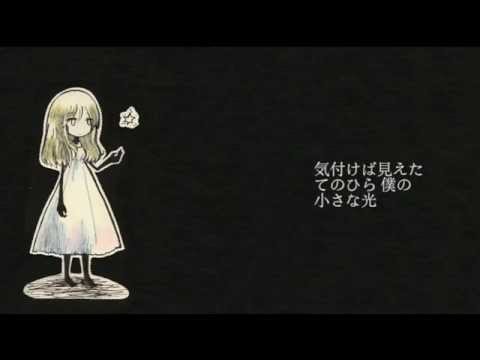 It's gonna be a lot. Start from "older" songs is essential, but it is also worth branching to newer ones. I recommend memorizing producers' name as well, if you like their specific style.

Some veteran producers I would recommend for starters:

The more contemporary producers include:

There should be a lot more, and that's just Japanese alone I mentioned. Let YouTube and famous Vocaloid/Utau tuners lead your way on finding good songs.

World is Mine and probably Ievan Polkka. A bit deeper into the fandom, it would arguably be Rolling Girl, Senbonzakura or ECHO.

I do feel the same haha, you're not alone at all. It's a bit irritating seeing comments like "I love (song name) of (Vocaloid name)", etc. Kinda like how we only credit the performer's name, but not the people on the production crew whenever we mention a song.

But then again, I cannot force my thought on everyone, it's not like all care about producers like we do. On the other hand, I feel that the "no credit" mindset has subsided over the years.

That's how, whenever I mention a song, I would casually put the main producer's name next to the Vocaloid. Nothing wrong doing this haha.

Anyway, my advice for you is to try to utilize YouTube recommended list. Listen to not only old, but new songs as well.

When you find a new song that you like, try to listen to several more songs of the same producer, as there's a chance it would have a similar style. How do you know the producer? Look into the description, or search for the name on this wiki, Vocaloid Lyrics Wikia, or VocaDB.

I respect covers makers a lot, and there are many users you definitely shouldn't miss out. Do check them out if you can.

KAITO was the first Vocaloid I knew about, and he's been my favorite for almost 8 years. My favorite songs don't necessarily feature him however, I just enjoy good music in general. I would list some big name producers and my personal favorites, and you can start branching from the list.

For KAITO, I love the two Cantarella versions along with Jougen no Tsuki, all of which are Kurousa-P's songs. Senbonzakura is his most famous song.

If you are into metal/rock or some sort, Utsu-P is best-known for this genre. I'm not a fan of his, but maybe you would be interested?

Mothy and his Evillious Chronicles series is probably familiar with new fans; Servant/Daughter of Evil are songs from this series. Jin's Kagerou Project was also once a big name project.

Niki and EZFG were my favorite for electro music. But if I were to name a current time producer, Yunosuke is worth the mention. Then there's Giga-P who is super big too (with songs like Gigantic O.T.N, Hibikase or Rettou Joutou), I don't like his style but it's addictive in a sense.

You would probably have come across Wowaka, who is known for songs like Rolling Girl, I suppose? He's a special and talented producer who left us too soon, I hope you can listen to his songs too.

Other personal favorite producers I would recommend are Kanzaki Iori, Balloon, ewe, Hanyuu Maigo, Harumaki Gohan, Tohma, Kairiki Bear, kaoling, Hitoshizuku-P, toa, etc. A lot that can't be listed haha :') But you should go look for a favorite producer yourself.

I really can't name a specific song I like, there are so many haha.

It depends on which genre you favor, but I can give a few recommendations beforehand. I've left a YouTube link for each song I put, you can try these out.

Is いたいあたしあしたあいたい (Itai Atashi Ashita Aitai) the one you are looking for?

DECO*27's 'Once Upon a Me' partially fits your description, I wonder if it's what you are finding?