No. You can contribute to Wiki pages and discussions, but there is no way to friend people on this site.

I do not know Japanese.

YouTube and NicoNico are the main sites. Piapro (.jp) and Spotify are also good places to look.

Teto is an UTAU but oh well, it was her 11th anniversary a few days ago.

VOCALOID software licensing (Yamaha receives a certain percentage on all VOCALOID voicebank sales), Crypton not liking the realism of V5, and wanting more money out of their own products (sort of goes along with the first point). Crypton has been wanting to move their vocal synth products away from VOCALOID since their V3 releases (or at least that is how it seems).

There's a lot more to the explanation, but hopefully this is a good summary.

Well, I guess the "meme squad" is a popular fan headcanon now.

Ah, Len and Rin are now Piapro vocals only. Piapro NT will not use VOCALOID API. If you would like to be informed on his future software versions you may want to check the Piapro Wiki,

I'm confused as to what is meant by "Whatever they're called now." The only characters currently moving to a different singing synthesizer are the Piapro Characters. Piapro Studio NT will not use VOCALOID API.

As for the "cutest" vocal, I'd have to choose Una or Nana.

Miku is not a VOCALOID anymore, but I guess my favorite song using Miku is "Falling" by river.

The vocal is Kagamine Rin, but I am not entirely sure which song it is. Hopefully that narrows your search a bit.

I have playlists on my profile for vocal synthesizer songs in Japanese and English, as well as a list of my favorite producers.

If you want something in the Japanese language that's different, EHAMIC's remixes of Frederic Chopin's pieces (made for the cartoon ClassicaLoid) are interesting. Here is the remix for Grande Valse Brillante in E-flat major, Op. 18.

As for the piaproloids, for their new songs that will use the Piapro NT software (not based on VOCALOID API), those song pages will be on the Piapro Wiki.

Piapro studio will not run on VOCALOID source code (VOCALOID API) anymore and is becoming an independent product. Therefore, the Piapro Characters are not VOCALOID products anymore and will not continue to be developed for Yamaha's synthesizer engine. Luka for Piapro Studio for NT has not been created yet, but will be a product in the near future. If you would like to hear what the new Hatsune Miku for NT sounds like, here is a demo video: 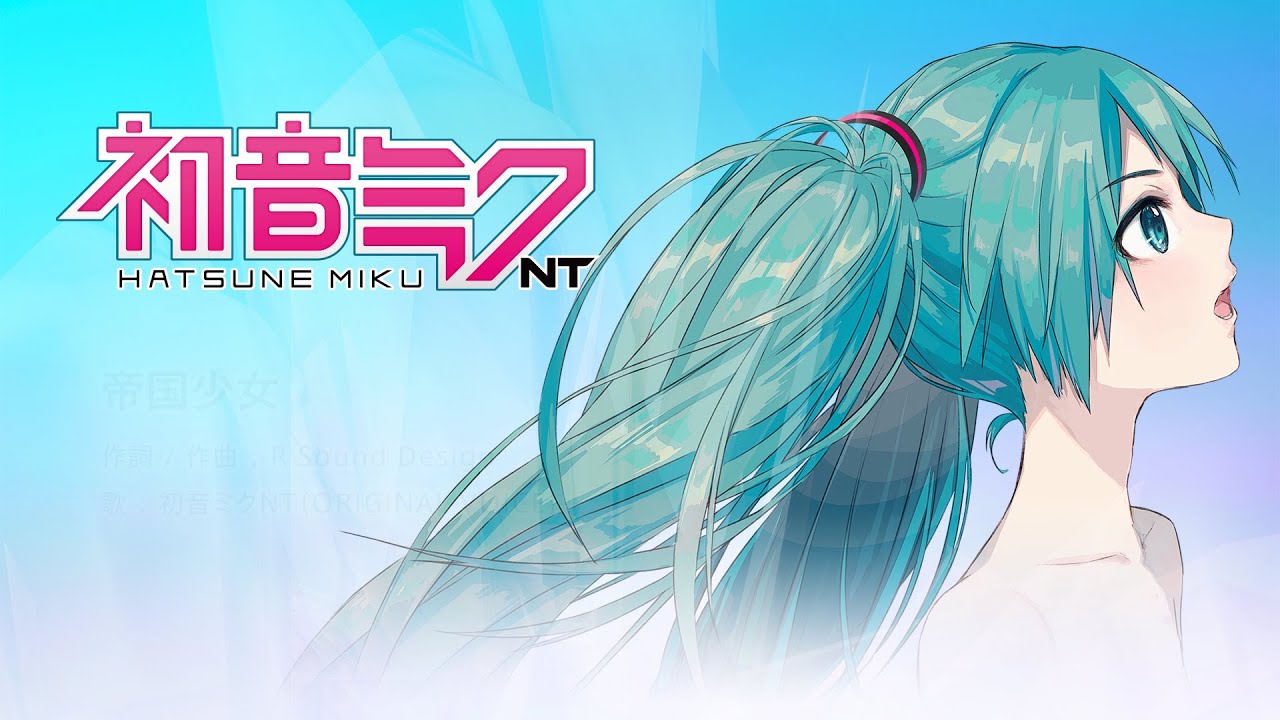 I have playlists linked on my profile.

Tonio and Prima. Chris and Amy are also nice.

Clearly all of the product demonstration songs are iconic.

Well, the way I look at it, the past software versions are VOCALOIDs. The new NT versions, currently being released are not. I wouldn't say it's an incorrect term to use, but unlike Piko and Miriam, the piaproloids are still being produced (without VOCALOID). As long as people differentiate between software/engine types I'm fine. I usually refer to IA as a CeVio bank since that is the engine she is currently being developed for. I apply that same principle to the piapro characters. I guess my main motivator is that the piaproloids have been associated so much with VOCALOID that it's caused most people to have misconceptions about what VOCALOID is, which is singing synthesis software made by Yamaha.

I have a link on my profile for my Japanese vocal synth/VOCALOID song playlist. DATEKEN makes nice music.