What's on your mind?

But there was a song i found a while back that was of Miku literally just saying " p " a bunch of times. does anyone know where I could find it?? 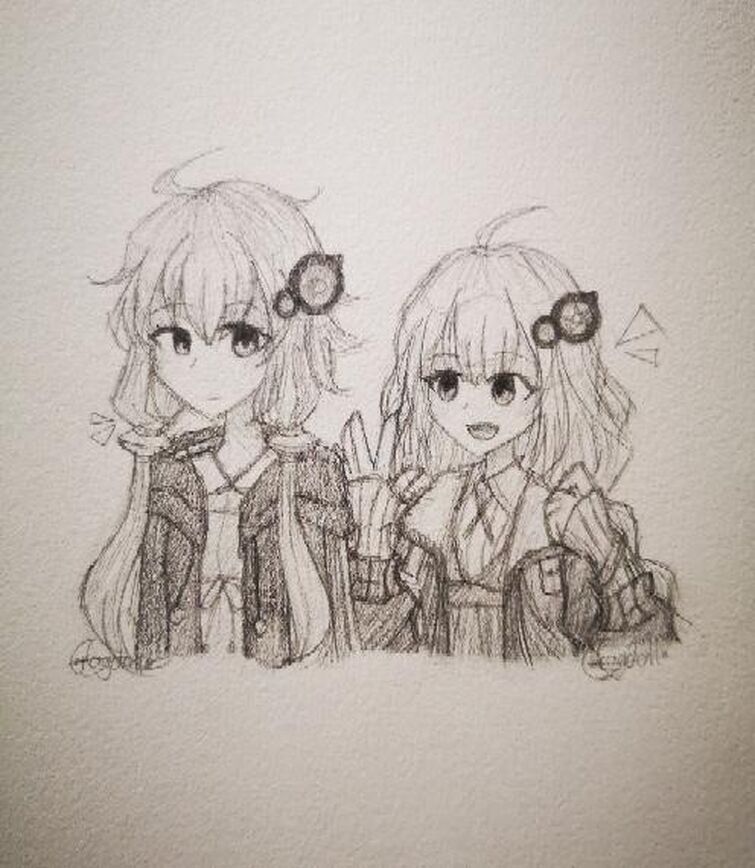 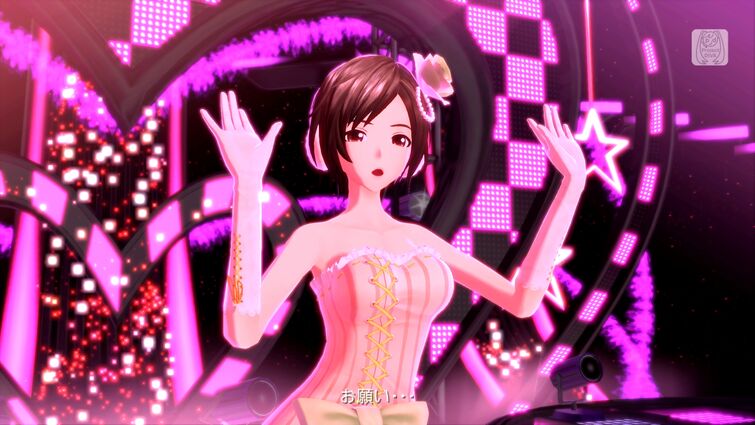 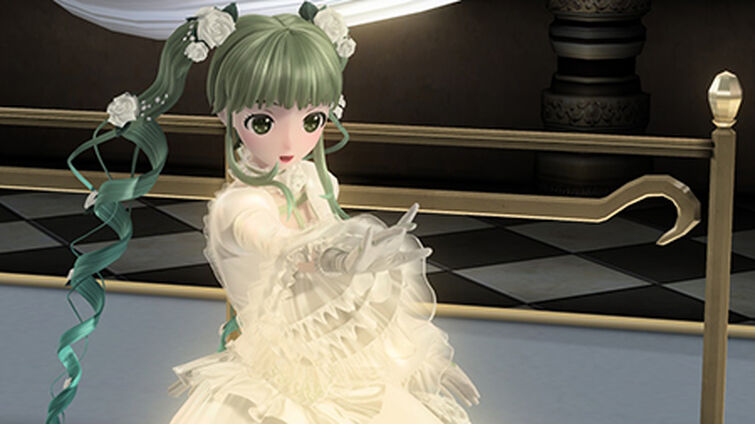 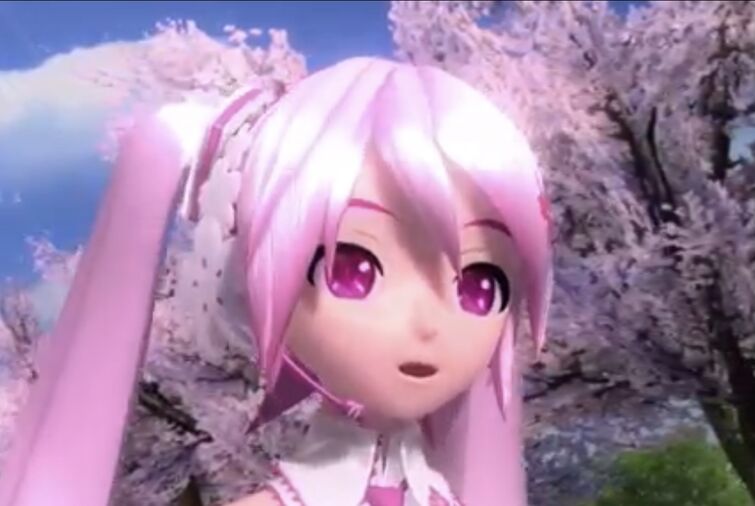 I'd mostly love it if Eguchi Takuya had a VOCALOID voicebank, but I'd also love it if Miyano Mamoru, Murase Ayumu, Ikuto (from OUT BANG), Naruse Takamasa, Rento (from WAAARZ), SU-METAL (from Babymetal), SUZUKA (from Atarashii Gakko), and Anaru Rairai (from Planck Stars) had voicebank too

Just leave them. I don’t care just don’t get me in trouble. I have art I’m working on right now don’t worry.

Edit: u should specify it’d be best if they are vocaloid related but general cursed work as well

None of the places i look seem to have it 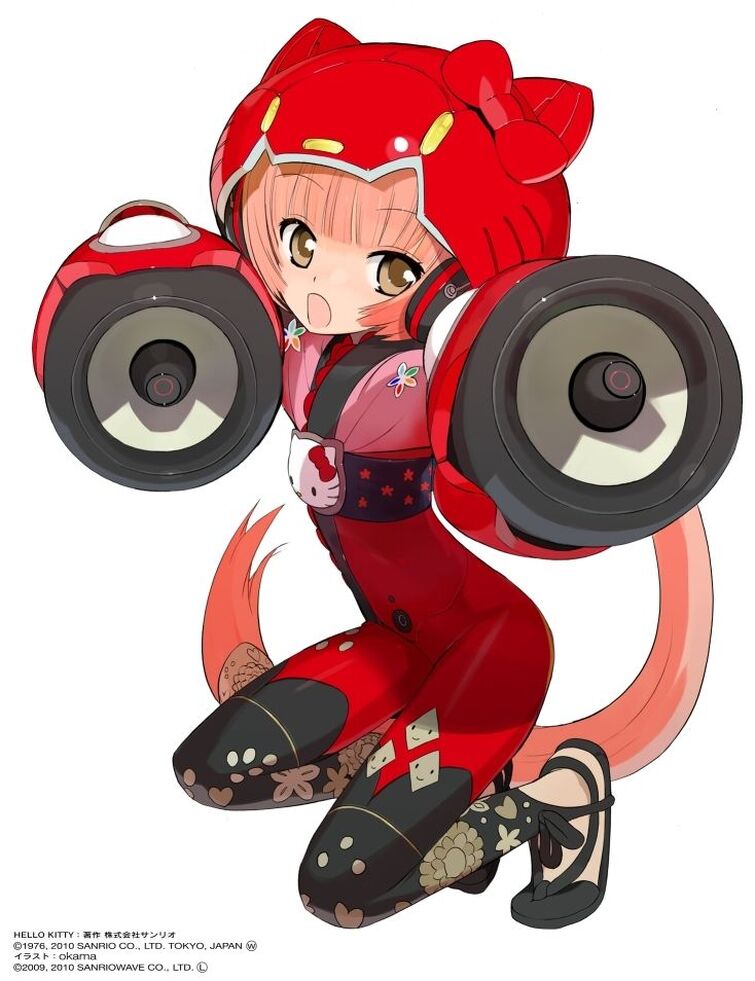 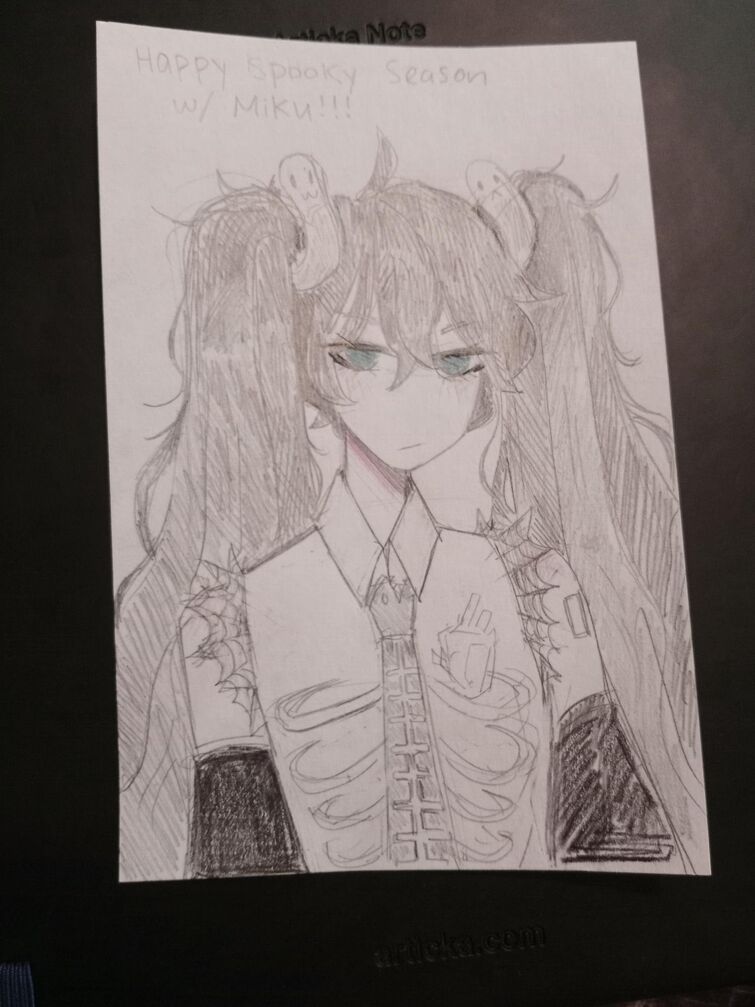 This song's about Miku explaining her life as a Vocaloid. Secondly, in the PV it says "True END..." but this is not featured as an ending. However, it's been featured in this series: and there are 4 ways that explain how the story ends for Miku:

The Disappearance of Hatsune Miku- Bad ending where she's uninstalled.

The End Of Hatsune Miku- Worst ending where she's abandoned.

Hyper∞LATiON- Neutral ending where she's saved by a virus.

Now, we need to find out which one is the True End. We'll start off with Hyper Lation.

Hyper Lation, as mentioned before, is one of the four endings and the neutral ending where Miku is saved by a virus and now hates the person that deleted her. This song isn't finally confirmed to be a part of the series so Hyper Lation is not the true ending.

Let's Play With Hatsune Miku!! May sound like the true ending because it's the only good ending on this list, and has gotten a rework and been part of the series. But this isn't true because, well, you'll find out. it just is not.

Now, the only ones left are The Disappearance and The End. It can be one of the two, because in https://www.youtube.com/watch?v=Mrt5P97hZvc, at the start these two songs are shown flickering, and considering song's PV says, "True END..." this could be it. 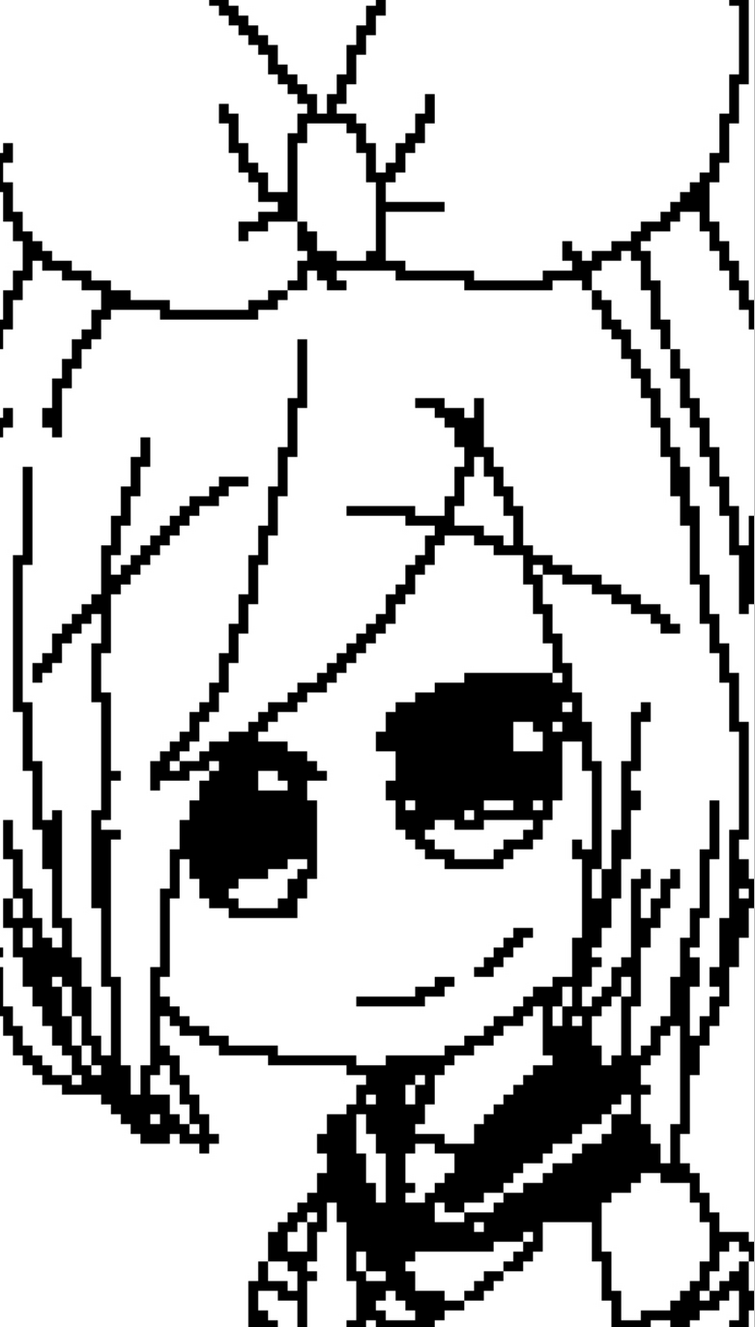 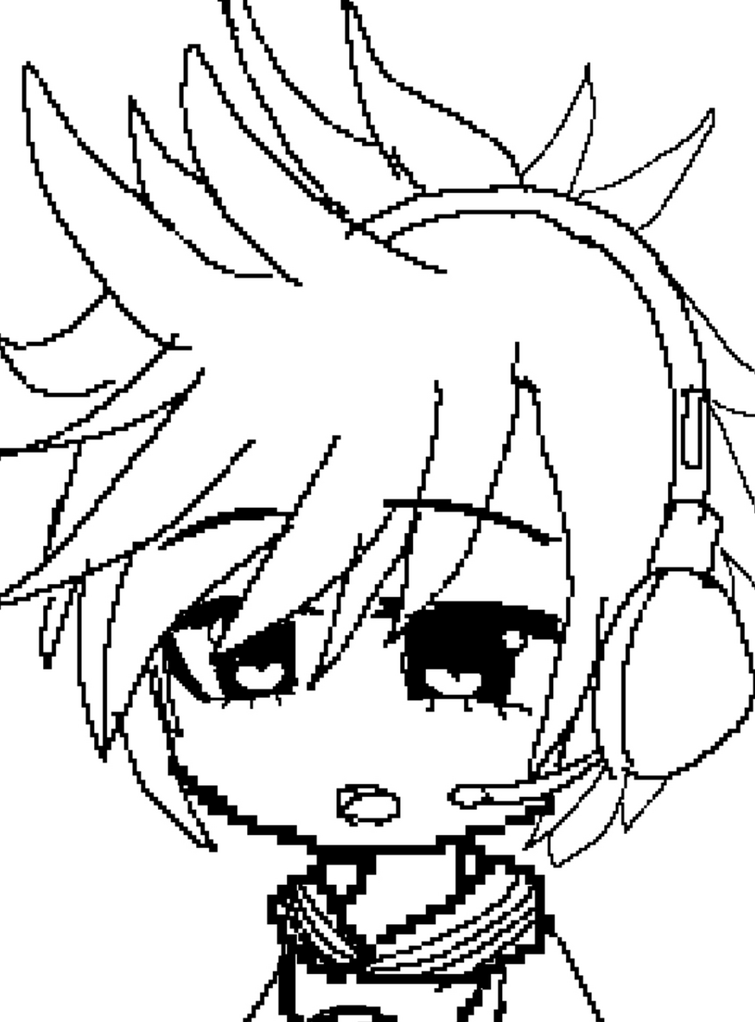 Just to let you know, this won't be an easy feat. You'll need 70 English voicebanks, including one that can also speak Chinese.

I'll tell you if I already know a producer or song. Otherwise, title says it all

And she's even more chaotic than ever... 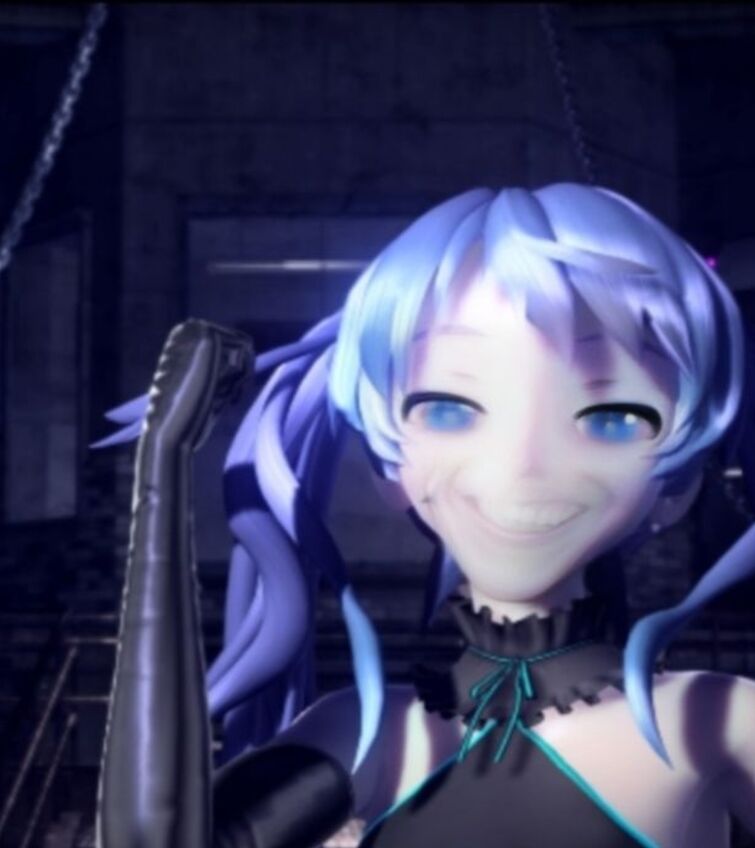 For comparison here's the original 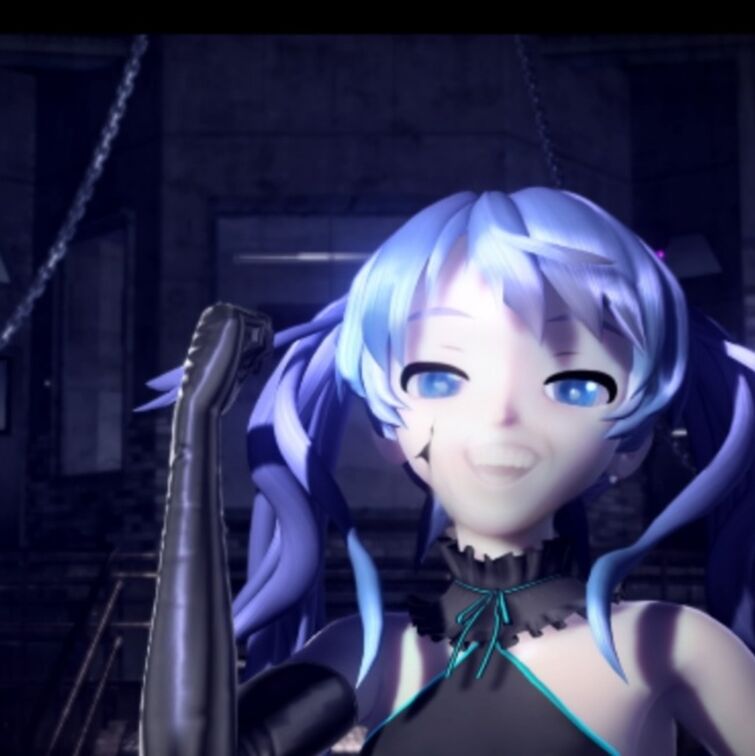 Face sure got lonGeR 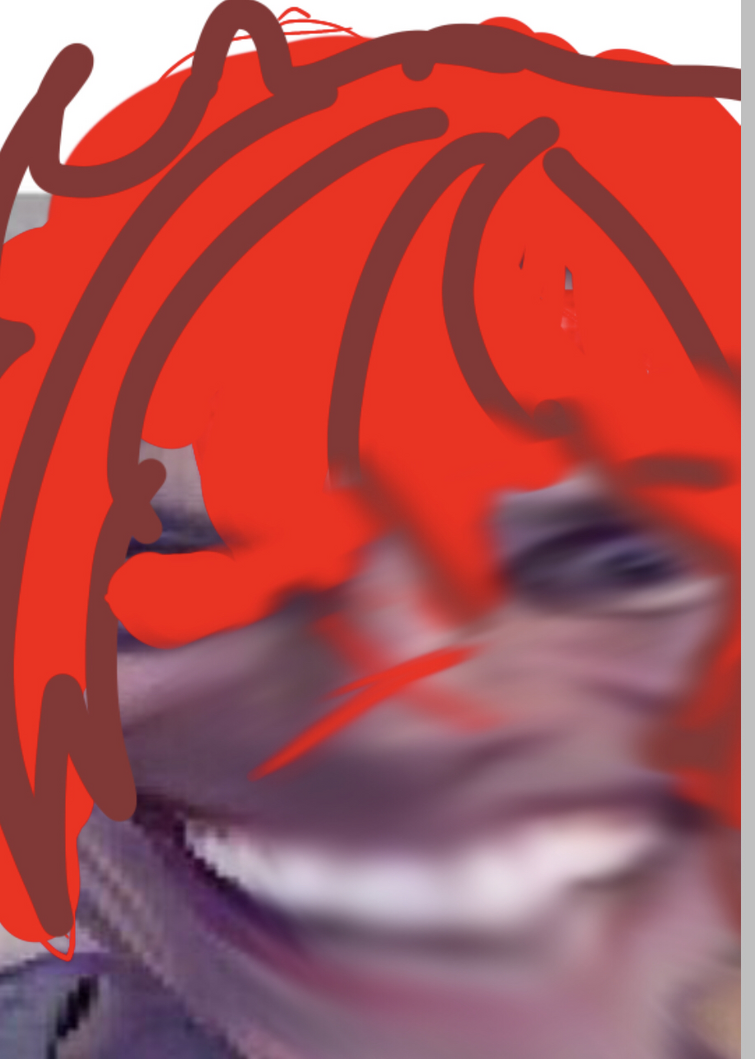 Ive been wanting to listen to metal Hatsune Miku (Hagane Miku) and Utsu-P for a while now, but idk where to start. Add a comment if you have anything good :)

So i know the month is not over yet but i wanted to share some new popular songs that are coming out right now these days, im gonna put a link to all of them both the NND and YouTube links

If you have more entries put them down here ❤

I know, I know, it's weird why I'm typing in Japanese. That's because this song is honestly really underrated, and it's about gaming, but NO, it's not by Jesus-P. It's about a schoolgirl named Aria who just happens to be really good at gaming. Later, another boy named Wind tops all of the high scores, dethroning Aria. She sees him about to beat Street Fighter, so she challenges him, beating him. He's smiling and laughing, but Aria suddenly has a crush on Wind. They quickly shake the persona off, saying that they will beat each other another time. They indeed keep gaming, and Aria still beats Wind. But there is one certain game that Aria cannot win- the claw machine game. She wants to get the plush, but ends up failing. Wind tries the claw machine out, winning the plush. Instead of taking it, he decides that he'll give the plush to Aria. Suddenly, that's the last time we see him, as he retires from that point on. Aria also goes on a hiatus, making all of the arcade extremely worried for the two. She later comes back, with the plush in her hand. She begins to game a lot more, getting better but still remaining dethroned, although she's okay with that. The opponent Aria sees at the end of the video, is Wind, ready to see her again. Basically a gamer love story. How awesome.

You should go listen to it: https://www.youtube.com/watch?v=5yjtukAQIXo