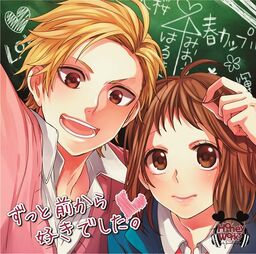 The album itself had one regular release and two different special edition releases. 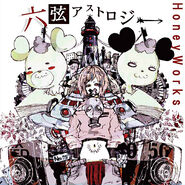 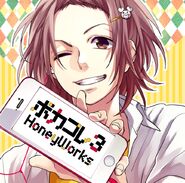 All tracks written by HoneyWorks.