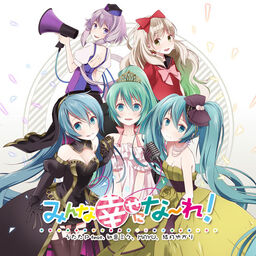 “Is everyone happy? If you're not happy...”
—Tagline

"Minna Shiawase ni Na~re!" is Utata-P's first major album, released by EXIT TUNES. It contains 16 tracks, sung by Hatsune Miku, MAYU and Yuzuki Yukari. Songs from the Happiness Series are featured. Tracks #4, #8-11, #14 and #16 are new. The album ranked 15th on the Oricon Weekly Sales chart in its first week of sales.

All music composed by Utata-P. 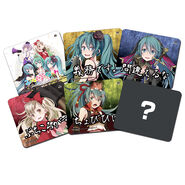