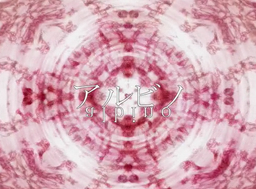 This song was first uploaded to Niconico Video on January 24, 2010 and has since gained more than 350,000 views. It is included in the album Symphony.

This song is about a personal struggle for being albino. This person knows that it doesn't help trying to lie to itself, neither keep brooding about it, as the circumstances cannot be changed. So it choose to move on, to live life as much as possible.

Hatsune Miku performing the song Albino at one of her many "MikuPa" concerts.

Retrieved from "https://vocaloid.fandom.com/wiki/アルビノ_(Albino)?oldid=1088793"
Community content is available under CC-BY-SA unless otherwise noted.