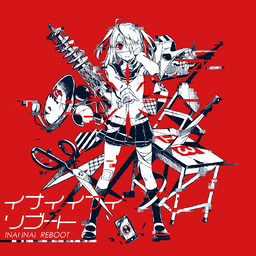 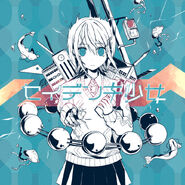 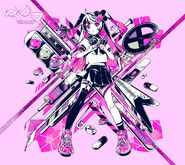 All tracks written by Kairiki Bear, with arrangements by MARETU for tracks 16-18.

Included with the album is 5 set of postcards, with the fifth being a random.

Retrieved from "https://vocaloid.fandom.com/wiki/イナイイナイリブート_(Inai_Inai_Reboot)?oldid=1134129"
Community content is available under CC-BY-SA unless otherwise noted.