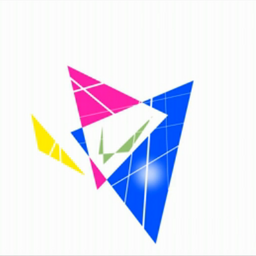 This song was uploaded on December 2, 2012, and has reached over 10,000 views. It was originally written for the "ELECTLOID" album. Depending on the interpretation, the meaning of the song can be rather perverse.

This song is featured in the albums "Kazemachi Olympians" and "ELECTLOID".