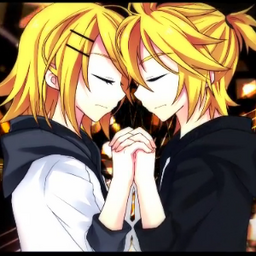 The song was first uploaded on June 17, 2011; making it Signal-P's fourth work after an absence of 10 months using the Kagamines (duet). This song is also featured in the EXIT TUNES compilation "EXIT TUNES PRESENTS THE BEST OF Dios／シグナルP", and was uploaded for the compilation.

The meaning of the song can be interpreted in various ways; such as the fact of not knowing who you are, what shapes you, though it's said that the title "enclosure" is the case which holds off a machine's body.