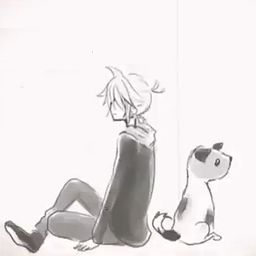 Kudoryafuka is Pianissimo's 11th work and one of their most notable, the other being "SecretCrush". The song tells about Laika the dog (played by Rin), also nicknamed Kudryavka, who was found by a scientist (portrayed by Len), and soon became friends. Later on, however, she was sent to space as a test subject and died.

This is based on a true story; Laika is a relatively famous dog. On 1957, Laika became the first animal to orbit the earth, but died a few hours after the successful launch due to overheating. Laika was just a stray dog found on the streets of Moscow; however, she was trained very well. It is told that Laika was intended to die and caused several controversies at that time.

Retrieved from "https://vocaloid.fandom.com/wiki/クドリャフカ_(Kudryavka)?oldid=1162877"
Community content is available under CC-BY-SA unless otherwise noted.