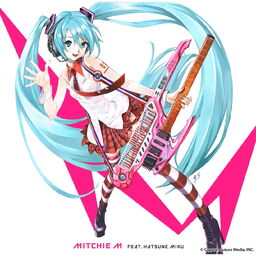 グレイテスト・アイドル (Greatest Idol) is an album by Mitchie M. It contains 13 tracks including all the songs from Mitchie M's previous album and several new tracks and sung mainly by Miku. The album also features the other Crypton Future Media, Inc. Vocaloids: Rin, Len, Luka, MEIKO, and KAITO.

In addition to the regular version of the album, there is also a limited edition, which is planned to include a "limited deluxe LP (12 inches) package and booklet". Both have a DVD included. The album is also available as a vinyl record.

The album debuted at number 4 on the Oricon charts. 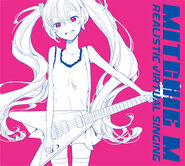 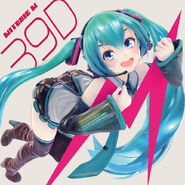