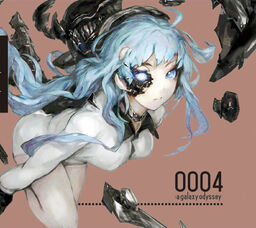 "Chocolate Girl" is an original song by Utsu-P featuring GUMI. It was initially featured on the album 0004:a galaxy odyssey and although never having an official upload, it has made it onto several of his other albums.