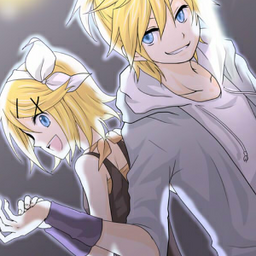 The song was first uploaded on November 25, 2008; it was uploaded as one of the tracks of the compilation album "cheeRfuL", an album made of members of Rin Len SNS community, which Lelele-P and Suzumi are a part of. It's also uploaded in celebration of "Twins Day" (双子の日 / Futago no Hi), which is celebrated every November 25 in Japan.

Discotheque Love was slow to gain views, however, two years after its upload rate, it reached the Hall of Fame (exceeding 100,000 views).

It tells a song of a timid / shy boy (Len) unable to bring himself to ask a girl (Rin) to dance. Having to see the girl with other boys / someone else, eventually Len built up enough courage to ask her to dance by the end of the song, and Rin accepted the invitation.