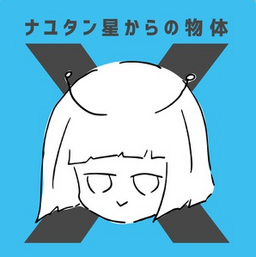 "Nayutansei kara no Buttai X" is the first independent album released by NayutalieN. Tracks 5 and 8 were not originally part of the album's initial release and were included in the 2016 re-release, referred to as "Remake". 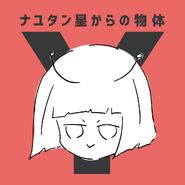 All tracks written by NayutalieN.

Included with the physical album is a 8-page booklet featuring lyrics and illustrations. 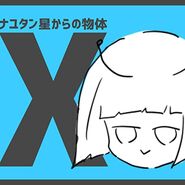