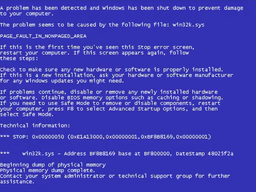 "Heart Disk Drive" is a song by Onew-P that seems to be about becoming frustrated with an incredibly slow and virus-riddled computer. A large part of the song is about the singer's frustration and failure to resolve the problems. The end of the song is unexpectedly less silly, about whether the singer's "heart's data folder" will be able to be read in the future, and gathering the strength and courage to turn on the computer. According to Onyuu-P, this song was published around two months after data was lost due to a broken computer.