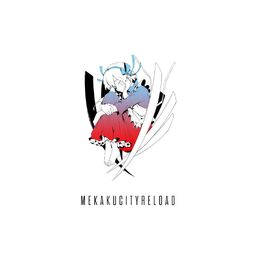 "Mekakucity Reload" is the third album of the Kagerou Project, made by Jin. It includes 9 tracks. The entire album is sung by Hatsune Miku. It has three different versions: a regular version, Limited Version A that comes with a special manga chapter, and Limited Version B that comes with an extra disc with four acoustic versions performed by Jin. The album originally had 14 songs, but was split into another album.

"Mekakucity Reload" is also the name of the upcoming Kagerou Project anime. 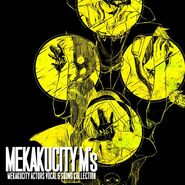 All tracks written by Jin.