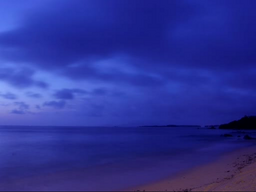 “I'll tell you a secret lore”

Regret Message portrays Riliane and details her standing by the sea and throwing a bottle containing her wish into the water, as a local legend says the wish will come true if she does so. This sight brings back a past memory of her brother Allen and regretting the actions she did that led to his demise. She then says like him before his death "If we could be reborn..." but the rest of her wish is left unheard by the audience.