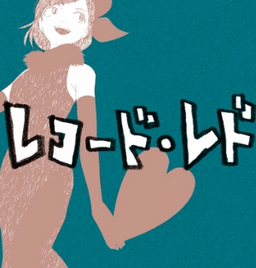 The song was first uploaded on April 20, 2012; and is shr's 16th original VOCALOID work. It's overall shr's most notable work and also managed to made it to the daily ranking page and stayed for several days. Overall, this song has over 128,700 views to date and has made it to the Hall of Fame.

Record / Redo tells a story of Rin as presumably an actress. She sings of life as an actress, stories, high quality cinemas, and briefly talks about "you" as well. Overall the life of a "celebrity". shr mentioned on his video description saying it's a modern version of the Taisho Roman which "takes place" on the 19th century; thus why the song has an "old" feeling to the atmosphere.

Retrieved from "https://vocaloid.fandom.com/wiki/レコード・レド_(Record_Red)?oldid=1088763"
Community content is available under CC-BY-SA unless otherwise noted.