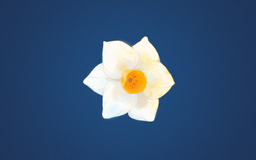 "Fēnlièzhèng-a∈A-" is an original song by Evalia and Daiku_LN featuring Haiyi and Xingchen. It is the third song of the Illness Series and represents Schizophrenia.

It should be noted that this uses Haiyi's debut voicebank and not her Synthesizer V vocal. It is currently not confirmed what voice synthesizer this voicebank was built for.

Retrieved from "https://vocaloid.fandom.com/wiki/分裂症－a∈A－_(Fēnlièzhèng-a∈A-)?oldid=1092229"
Community content is available under CC-BY-SA unless otherwise noted.