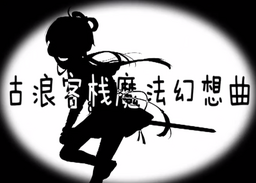 The song is about an actress (Luo Tianyi) who was taking part in a new movie but eventually wears from the job. Sick of the constant stress and shouting from the director, she threw her script to the floor and stated that she wanted to "direct her own life."

The film itself is about a girl who imagined herself as a kung fu maiden, but she couldn't control her powers when she tried to kiss a boy (Yuezheng Longya). Then, she woke up and realized it was all a dream.