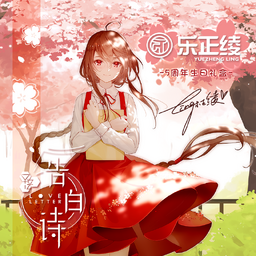 “Thank you for your companionship across time, this time, let me write you a love letter.”
—Author's note

"LOVE LETTER" is an EP featuring Yuezheng Ling that was made for her character birthday and 5th anniversary. It is her second official solo compilation.

This was also the first time a Shanghai HENIAN official compilation was released exclusively on digital. In addition, the EP featured at least one song with Ling's V5 update, which was not released at the time. 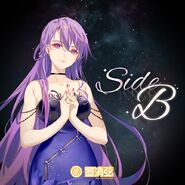