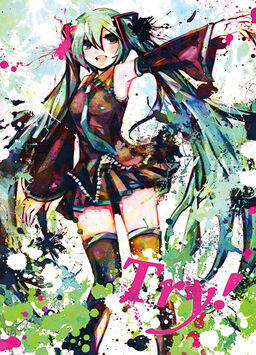 “As a lone woman, as a mother”
—Author's comment (translated)

This song was originaly written for Hatsuki Yura's Phantasm Parade album. It was later relased on the compilation album Try!.

It tells the story of a sadistic queen that kills innocent people brutally, making joy punishable. She seems to plan raise her child to follow her footsteps.

Retrieved from "https://vocaloid.fandom.com/wiki/太陽_(Taiyou)?oldid=994116"
Community content is available under CC-BY-SA unless otherwise noted.