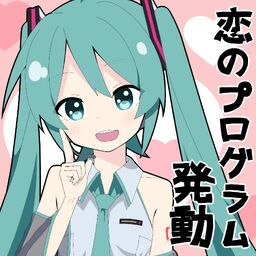 "Koi no Program Hatsudou" is LamazeP's third album and second album released by KARENT in association with EXIT TUNES. It features only Miku.

Many of the songs in the album are redone with Miku's V3 vocals as well as utilizing the VOCALOID4 engine. 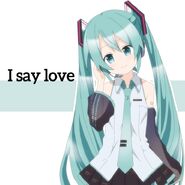 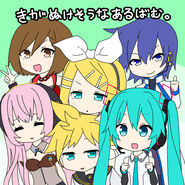 All tracks written by LamazeP.