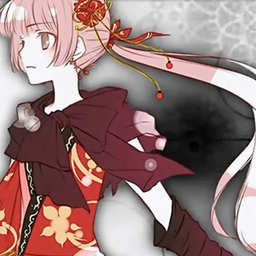 “Beyond the door, there is a tomorrow with a me and no you”
—sigotositeP

The song was first uploaded on November 18, 2010, and is sigotositeP's first work featuring Nekomura Iroha. It is featured in the compilation "THE VOCALOID PRODUCED BY YAMAHA" as Iroha's track, and also was featured and remastered in sigotositeP's album "SS -Tobira no Mukou no Sono Saki e-"

sigotositeP left the above comment about the song in her My List; nevertheless, interpretations are open to its vague lyrics. (As a note, bres se erra and satis we vall are made-up words.)

Retrieved from "https://vocaloid.fandom.com/wiki/扉の向こう_(Tobira_no_Mukou)?oldid=1102328"
Community content is available under CC-BY-SA unless otherwise noted.