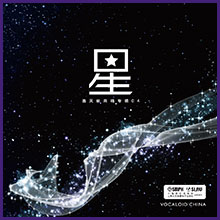 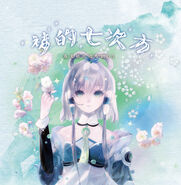 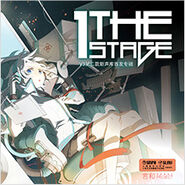 It was available on taobao for a limited amount of time and is now sold out.

All lyrics written by Merlin; all music composed by Dr. Yun.

Retrieved from "https://vocaloid.fandom.com/wiki/%E6%98%9F_(X%C4%ABng)?oldid=1005906"
Community content is available under CC-BY-SA unless otherwise noted.