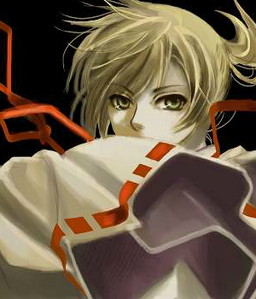 The song was first uploaded on November 26, 2008, and is ke-ji's 6th original Vocaloid work. It's overall his most notable song and has reached the Nico Hall of Fame (exceeding 100,000 views), with 150,000 views to date. The song features a "12-choir Len", which is somewhat ke-ji's signature on composing songs (12 choir of the same Vocaloid).

This folk celtic song is, at first, just an instrumental song, however ke-ji later made it into a singable song as "Insomnia of the Winter Wind Whistle and the Moon". It was later featured on the folk compilation VOCALOID Minzokucho Kyokushu, fully remastered with the Appends.

The lyrics to the song could be interpreted in various ways; ke-ji himself stated that it's inspired by classical literature. It tells a story of the moon, the snow, and nature.