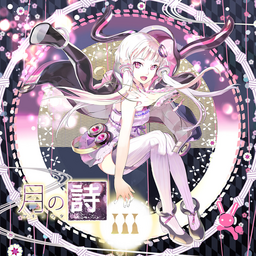 Tsuki no Uta III is the third Yuzuki Yukari-only compilation album in the Tsuki no Uta series from Vocalomakets. It features 15 tracks from various VOCALOID producers, all of which are written exclusively for the album. 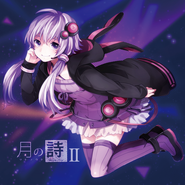 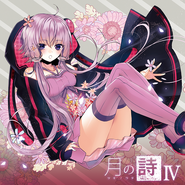