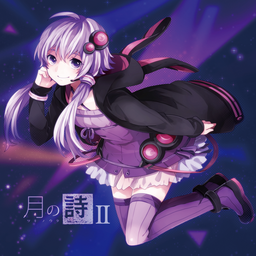 Tsuki no Uta II is the second Yukari only compilation album by Vocalomakets. It features 15 tracks, all of them newly written, made by various Vocaloid Producers. 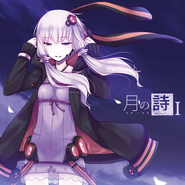 Tsuki no Uta I 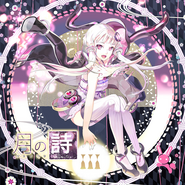