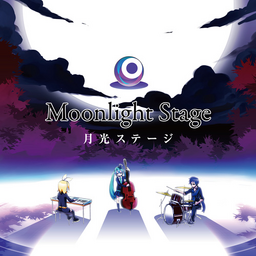 "月光ステージ" (Gekkou Stage) is a original jazz song composed by Cocoacigarette-P with Kagamine Rin and one of most notables originals works. An arrange version with Kagamine Len was uploaded in February 2011 and it has become more popular than the original.

This song was released as a single and was featured in Cocoacigarette-P's album Aurorayer and the compilation the VOCAJAZZ vol.1.

A manga book illustrated by Coacoacigarette-P based in the song was released on his pixiv account 6 days after the song upload. This manga was inclused in a special edition of the single.[1] 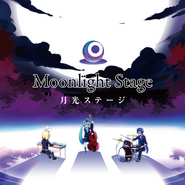 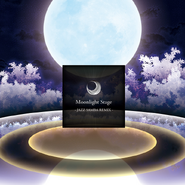 Cover art of the manga