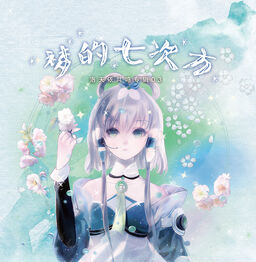 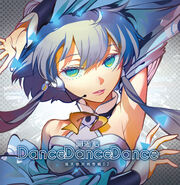 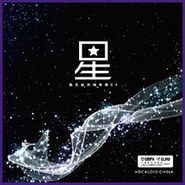 It was available on Taobao for a limited amount of time and is now sold out.

All lyrics written by Merlin.