This song reached 1,000,000 views on niconico December 8, 2012. It tells the story of a timid, troubled girl who is cold to everyone. One day she falls in love. She wants to tell the boy how she feels, but she can't. The boy comes up to her and asks her if she's okay, but she yells at him, asking if she looks like she wants to get along and to leave her alone. Somewhere along the way, she realizes that the boy is alone too, just like her. She goes up to the boy and tells him that he too has been hiding brilliant colors. The girl is now more outgoing and wants to know more, and it is hinted that she and the boy are now a couple. 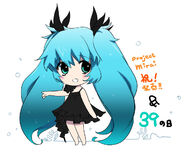 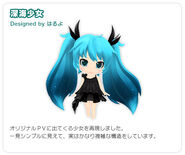 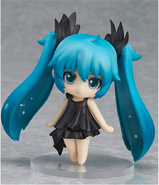