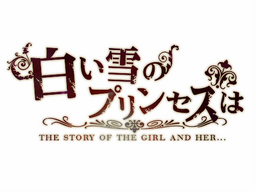 This song tells the story of a girl wishing for her prince to wake her up with a kiss before she fades away completely. The song references the fairytale Snow White and the Seven Dwarves many times in the lyrics (Mirror, Mirror; Fairest of Them All; etc.) 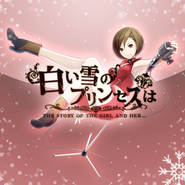