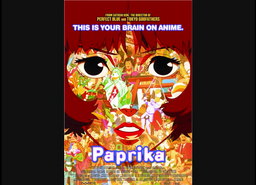 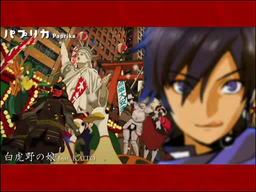 "Byakkoya no Musume" is a song originally composed by Susuma Hirasawa for the movie Paprika directed by Satoshi Kon as the ending song. It is sung by Susumu Hirasawa and the Zero-G VOCALOID LOLA. Since Susumu Hirasawa did not reveal which VOCALOID he used for a quite some time, except the fact it was a female VOCALOID, many fans speculated it was Crypton's MEIKO. However, later he mentioned in a magazine interview that it was LOLA. This is so far the first and only song to use a VOCALOID known to be in a film. It also features three spoken lines in Vietnamese.

In 2008, a cover of the song was made by Bucchigiri using KAITO as the main vocals with Kagamine Rin in the background. It quickly gained popularity, and reached 1,000,000 views in 2012. KAITO's cover is featured in the EXIT TUNES compilation album Vocalodream.