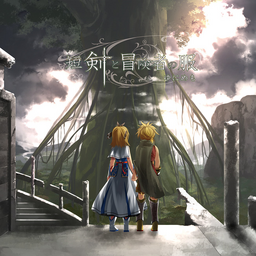 短剣と冒険者の服 (The Clothes of the Dagger and the Adventurer) is the third album by uniMemo-P released on Comiket 79[1]. It contains eleven tracks, with track 5 being a collaboration with mothy.

This album, along with uniStage, were released by KARENT for Kagamine Rin/Len Festiva'11 event. 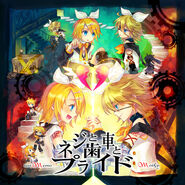 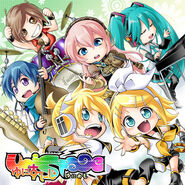 Retrieved from "https://vocaloid.fandom.com/wiki/短剣と冒険者の服_(Tanken_to_Boukensha_no_Fuku)?oldid=955259"
Community content is available under CC-BY-SA unless otherwise noted.