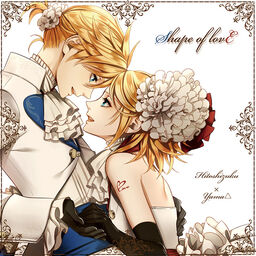 This song was released on the album Shape of lovE. The theme words for the song are "friendship" and "secret".

The song is about two friends (Gackpo and KAITO) harboring hidden love for each other, though they are both too afraid to confess.