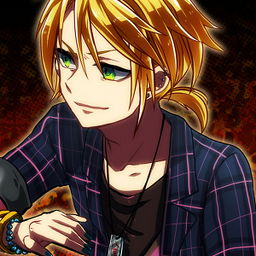 The song was first uploaded on June 22, 2012 and within two weeks have reached over 200,000 views. According to Owata-P's video description on the song, he wanted to make a mahjong-themed song. With the previous being "Antichlorobenzene", he also made a "how-to" on the making of "Mahjong Addict".

It tells a story of Len and Rin playing mahjong; ambitious and not willing to lose to Rin, Len wanted to show who was the strongest. However, in the end Rin was the one to say ron (a mahjong term that the winner says).