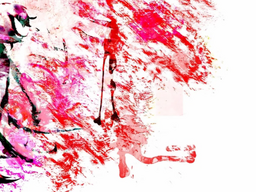 "-ERROR" is an original song by niki and is one of his most notable songs. It was uploaded to Piapro on September 21, 2010. It is a powerful rock song, with vague lyrics that are open to interpretation.

A well-tuned Namine Ritsu cover of the song by cillia brought attention to the song. It was popular enough that KARENT licensed a single to the cover.

Retrieved from "https://vocaloid.fandom.com/wiki/-ERROR?oldid=1088692"
Community content is available under CC-BY-SA unless otherwise noted.