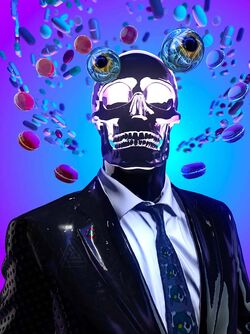 ATOLS, formerly known as better, is a Japanese music composer who has been active since 1999. He joined the VOCALOID scene in 2010. So far his works have featured Miku, her appends, IA, ONE, and Fukase. His work is known for its surrealism. His main music genre includes electronica, experimental, techno and dubstep.

Aside from his music compostion, he also participates in video production. 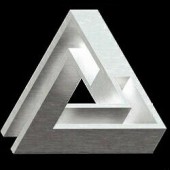