“I'm the "thoroughly satisfied from being soaked wet from watching a dolphin show on this memorable summer afternoon" uploader. It's summer! You could call it summer! Musical! \Not a worry in the world!/. This is the culmination of last year's releases of the original album "Cinnamon Philosophy" and the play(?) "Alice in Musicland" into the musical conveyed here. Please, bring your whole family together for this!”
—OSTER project

"Alice in Musicland" is an original song by OSTER project. It was uploaded to YouTube on April 17, 2012. This song is heavily based on Lewis Carroll's Alice's Adventures in Wonderland, mostly the Disney film from 1951. It is split into 8 acts, following Alice's adventure through Musicland.

The song has entered the Hall of Legend. It is featured in the album Cinnamon Philosophy.

Alice in Musicland
How do you get to Musicland?
Over the hill or underland?
Or just behind the tree?

When clouds go rolling by
They roll away and leave the sky
Where is the land beyond the eye
that people cannot see?

Where do stars go?
Where is the silver crescent moon?
They must be somewhere
in the sunny afternoon

Alice in Musicland
Where is the path to Musicland?
Over the hill or here or there?
I really wonder where 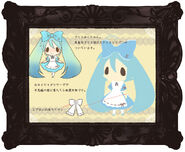 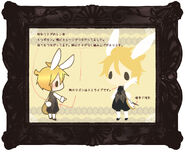 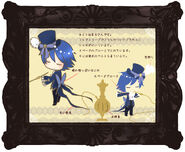 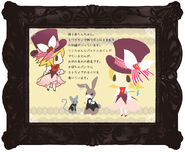 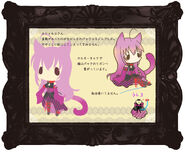 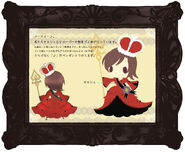 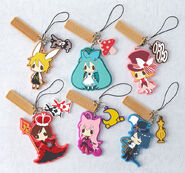