"With An Unblurred Eye" 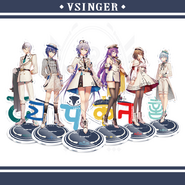 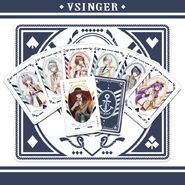 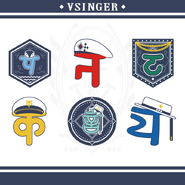 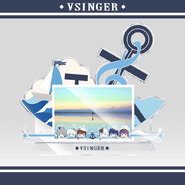 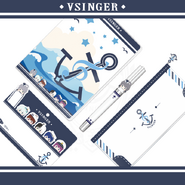 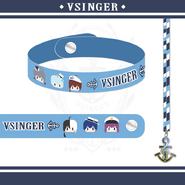 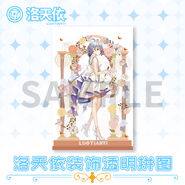 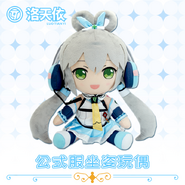 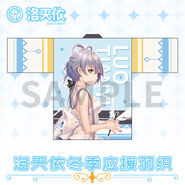 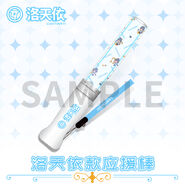 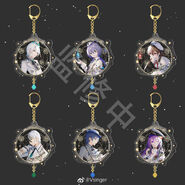 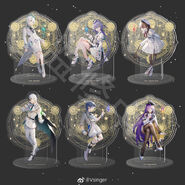 After the concert, "The Death End"'s choreography was accused of plagiarizing the concert dance for doriko's "Cat Food" by various users on the internet. Vsinger refuted this, arguing that this was false information and maliciously smearing the series', especially Luo Tianyi's, image. The motions and dance were created by a Japanese choreographer who claimed they have never seen the subject claimed to be ripping off of.[1] Shanghai HENIAN then released a legal document and stated that Shanghai Xin Wei Law Firm would be handling the matters.[2]