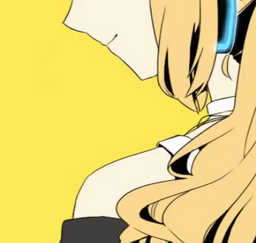 One of Dr. Yun's debut songs. A fun, pop genre piece about one girl's desire to get the perfect boyfriend. How far will the boys go to meet her standard in this light, upbeat song?

The official Chinese lyrics as presented in Xīng.

The Chinese version of the song was featured in the Luo Tianyi New Hologram Live Unveiling concert.

Retrieved from "https://vocaloid.fandom.com/wiki/Be_My_Boy?oldid=1044450"
Community content is available under CC-BY-SA unless otherwise noted.