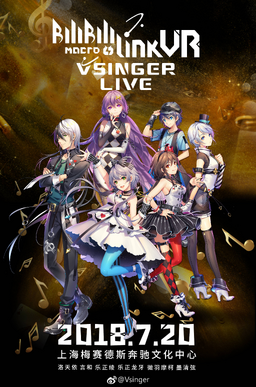 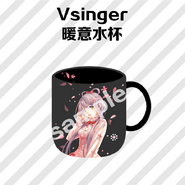 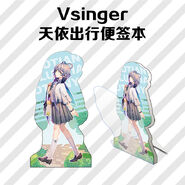 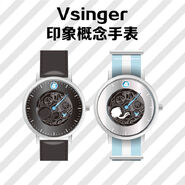 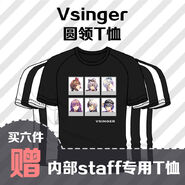 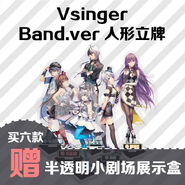 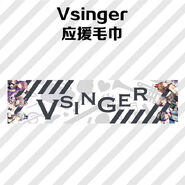 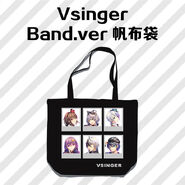 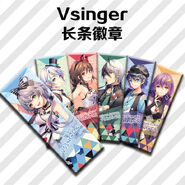 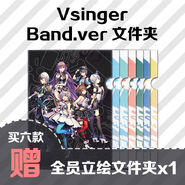 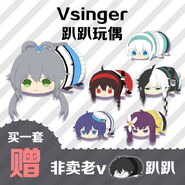 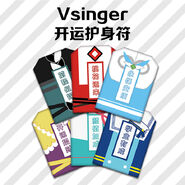 On October 27, 2018, the arrangement of "The Gatling Gun" was brought into question as it overlapped with Girugamesh's "Suiren". The producer did not respond positively at first, but wrote an apology and an explanation in the comments section of the song's bilibili upload on November 7, and replaced the song with a rearranged version afterwards.

While this is not a direct accusation related to this concert, it is likely that any further usages of the song in future performances would not use the original version.

Retrieved from "https://vocaloid.fandom.com/wiki/Bilibili_Macro_Link_VR_Vsinger_Live?oldid=1051378"
Community content is available under CC-BY-SA unless otherwise noted.