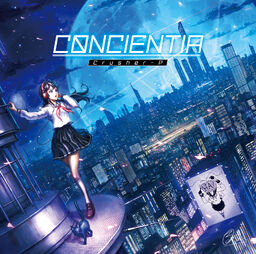 CONCIENTIA is the first album of Crusher. It features remasters of her previous songs, including her hit "ECHO".

"Calalini" was removed from the free version on Crusher's website due to concerns regarding the truth of the song's subject revealed in 2019. However, any streaming services featuring "Calalini" still includes the song due to Crusher not having the rights to the album nor control of how it is distributed.[1] In addition, it was stated that Crusher made no profits from the album's sales either.[2] 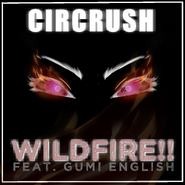 The Limited Edition version of the album includes a bonus CD that features two remixes of "ECHO" by Utsu-P and Teniwoha, respectively.