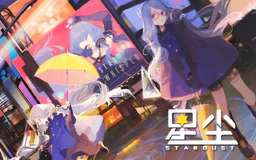 "chu~chu~chu" is an original song by ONO and Ming Huang featuring Xingchen. It was uploaded for her character birthday.

This song was featured in the Quadimension Live Tour concert. 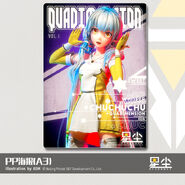 Retrieved from "https://vocaloid.fandom.com/wiki/Chu~chu~chu~?oldid=1203483"
Community content is available under CC-BY-SA unless otherwise noted.