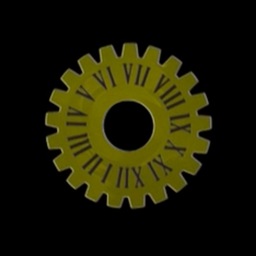 A series of songs by Mothy labeled as Clockwork Lullaby from "0" to "12", including "R" and "A" that are each connected by the distinctive "Lu Li La" pattern sung in each song. Mothy has stated that he plans to release numeral songs up to "12". Eventually the 3 remaining songs were released in the Zenmai Jikake no Komoriuta album, which also included a remasterization of the previously released songs of the series.

The matter that if there were a connection between "Story of Evil" and "Zenmai-Jikake no Komoriuta" series was hotly-debated among fans until the debut of the song "Heartbeat Clocktower", which revealed some connection and foreshadowing with the Seven Deadly Sins series. Later, the song "Chrono Story" and its connection with Original Sin Story revealed that actually the songs of the series are part of the complex network that conforms the Mothy's storyline. Despite this, the link between the songs are sort of ambiguous and Akuno-P mentioned the interpretation can differ from person to person.

Like in all Akuno-P's works, the songs have keywords associated with them. 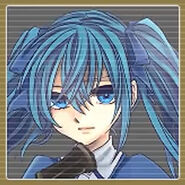 Director-Doll (Master of the Court) 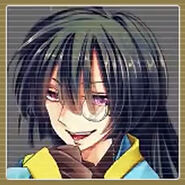 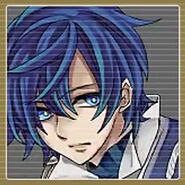 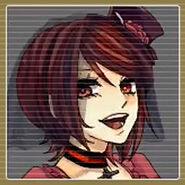 Master of the Graveyard 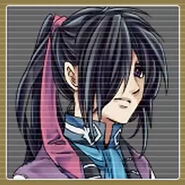 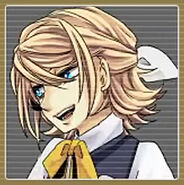 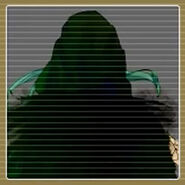 Master of the Hellish Yard 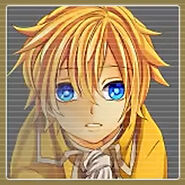