The official profiles for the characters of Confession Executive Committee ~Love Series~ can be found on HoneyWorks' website. Hiyori, Yuujirou, and Aizou do not have character descriptions on the main website at the moment.

More info on the characters to be added soon. 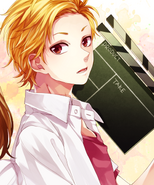 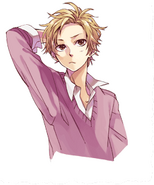 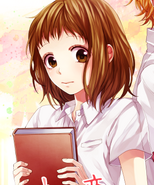 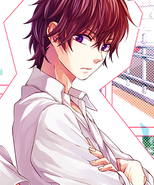 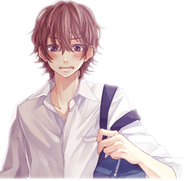 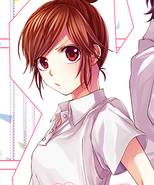 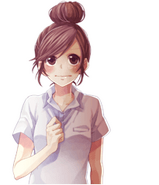 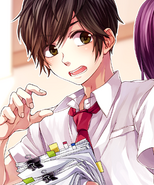 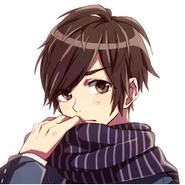 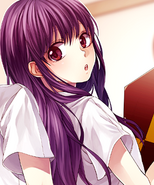 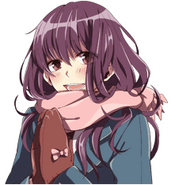 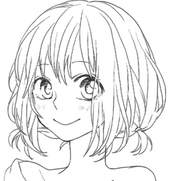 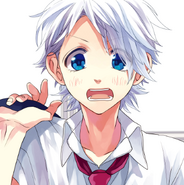 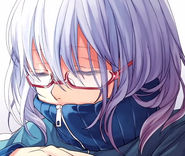 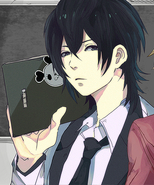 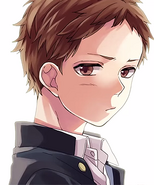 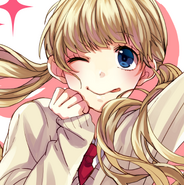 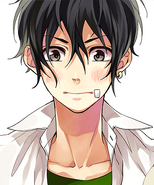 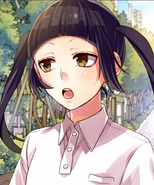 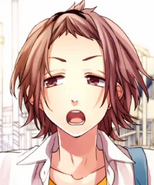 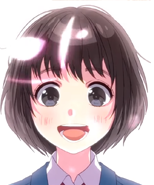 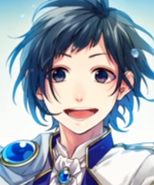 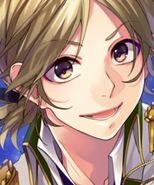 Retrieved from "https://vocaloid.fandom.com/wiki/Confession_Executive_Committee_%7ELove_Series%7E/Characters?oldid=1006315"
Community content is available under CC-BY-SA unless otherwise noted.